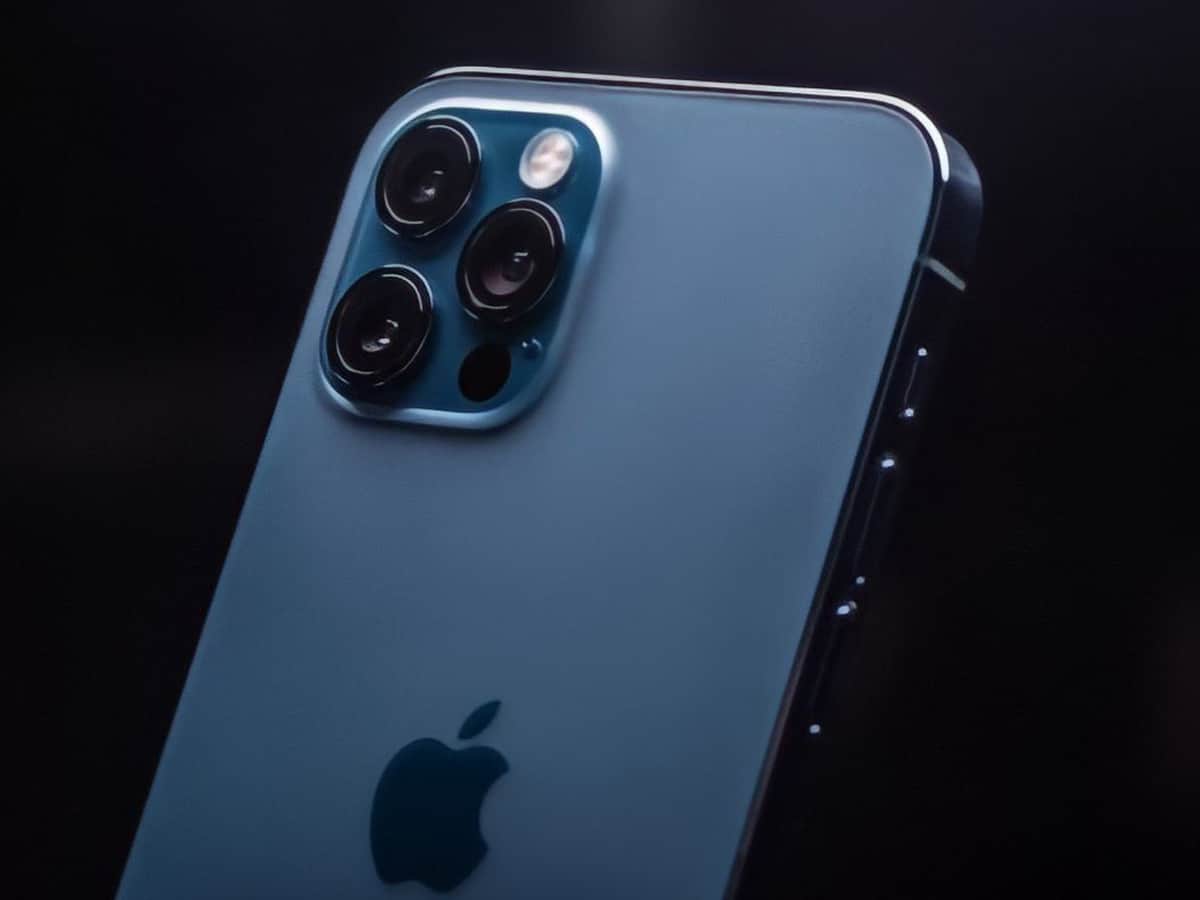 Home / iPhone 14 to Include Satellite Connectivity for Emergencies

iPhone 14 to Include Satellite Connectivity for Emergencies

The iPhone 14 could be able to communicate via satellite in areas where mobile internet is not available. Similar rumors were reported in 2021, before the iPhone 13. The new iPhone won’t be released until six months later, but reports about its characteristics and features are already circulated on the internet.

The iPhone 14 is rumored to include satellite connectivity for emergencies, which would be a great addition for people who spend a lot of time outdoors or in remote areas. With this feature, users would be able to access emergency services even if they don’t have cellular service. The iPhone 14 is also rumored to have a better camera and more storage capacity than earlier models.

Leaked blueprints have revealed the dimensions and aesthetic characteristics of the next iPhone 14 Pro Max based on reports. One of Apple’s most respected analysts claims that this year’s iPhone models will feature satellite communication technology. Ming-Chi Kuo, an Apple analyst, made similar predictions about the iPhone 13 last year.

Emergency services are vital for any community. They provide a necessary response to accidents, disasters, and other emergencies. In the past, emergency services have relied on landlines and radio communications to dispatch help and coordinate relief efforts. However, this system has several limitations. First, landlines are not always accessible in remote areas or during natural disasters. Second, radio communications can be unreliable in areas with dense foliage or bad weather.

Satellite technology can help overcome these limitations. Satellites can provide coverage in remote areas where landlines are not available. They can also provide reliable communication links in bad weather conditions. This makes satellite technology an ideal solution for emergency services.

The iPhone 14 is set to include satellite connectivity for emergency situations, according to a new report. The feature will allow users to connect to emergency services such as 911 without having to rely on cellular data. iPhone users have long been able to use certain apps, like Maps and Weather, offline but this would now be expanded to include full access to emergency services. The feature is reportedly being added in order to meet the demands of those who work in dangerous or remote locations, where reliance on cellular service can be unreliable or impossible.

Kuo claims that the iPhone 13 could be capable of communicating with low-earth orbiting satellites. Although the functionality was not available last year, it could allow iPhones to function without the need for 4G or 5G network connectivity. However, this capability may have limited capabilities.

It’s safe to say that the feature will be included in iPhone 14 models, as it has been mentioned twice over the past two years. According to Mark Gurman, Bloomberg’s Mark Gurman, the upcoming iPhone 14 may feature satellite connectivity technology. Satellite communication could be used by iPhones to send and get short messages in areas without cellular service.

The feature can be used in an emergency. Customers may also be able to interact with the iPhone 14 without cellular service, as it is likely to include satellite communication. Bloomberg first reported Apple’s exploration of satellite technology to provide connectivity in 2019.

Some people might think that this is a strange move for Apple, but satellite technology could really improve the iPhone’s camera. It would allow users to take pictures and videos with much better resolution, and it could also be used to create more accurate GPS maps.

The addition of satellite technology would be a huge step forward for Apple, and it could help them stay ahead of the competition. Samsung is also rumored to be working on incorporating satellite technology into their phones, so it will be interesting to see how this race plays out.