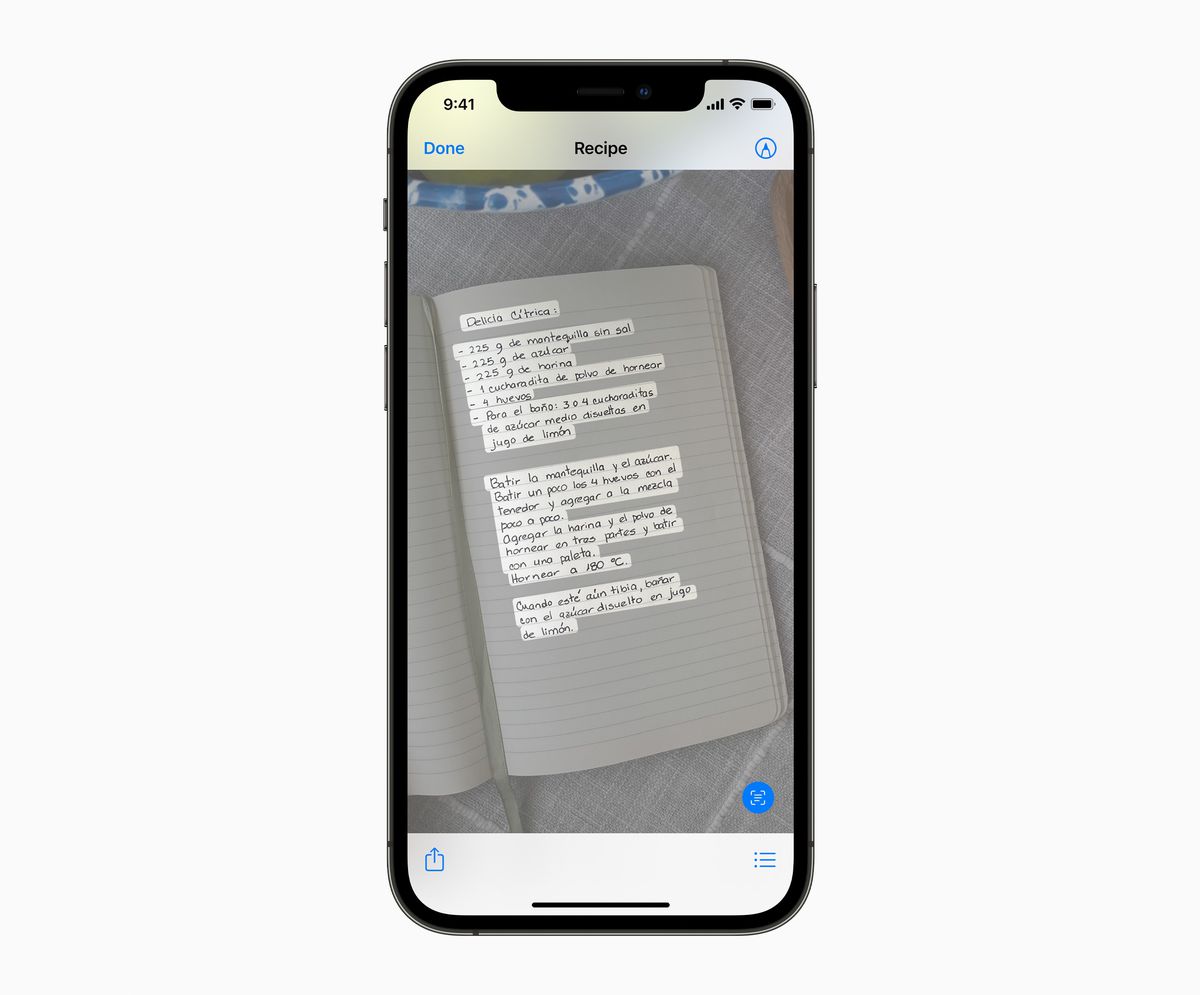 IOS 15 Has AI Capabilities That Recognize Text Inside a Photograph

iOS 15, the most recent version of the iOS, has several new capabilities that employ artificial intelligence to evaluate the contents of a photograph. While object recognition has been available for quite a while, Apple claims that its approach is unique in that it takes place on the device rather than on a cloud server. Furthermore, it is integrated within the software. The capability to copy/paste text from a photograph is one of the most useful implementations of this new technology; for example, users may take a picture of a page in a novel and then capture that material and paste it onto a document or a message. It also makes it easier for users to contact or email by recognizing mobile numbers and email passwords that have been written out, such as on a business card. It even functions with handwritten documents – Apple used scribbles on a blackboard as an example when announcing the functionality in June.

This is how it works:
Users can photograph the text that they wish to copy onto a document. Users may copy text by opening the Photos app and selecting the picture with the content they wish to copy. This option is also accessible through the camera app’s camera roll. They can use their finger to push down on the words they wish to copy, much like a user would in an Apple Note or text message. On the photograph, two text selection dots should emerge. Users may then expand the text selection cursors to encompass all of the text they wish to copy before pressing the “copy” button. The user can then go into their preferred word processor, touch on the text area, and paste. The new functionality may also be used directly in a text editor, such as the Notes app.

Alternatively, the user may tap on the display and select the symbol in the pop-up that appears like three text lines in a square shape. That is the symbol for Live Text. It will display a camera window in the lower portion of the screen. The user may then aim it at writing, and the program will recognize it automatically. The language that Apple intends to incorporate into the application inside the photo window will be highlighted by the program. When the program has picked the appropriate portion of text, the user may hit the blue “Insert” button. Users may also scan text straight from the iPhone’s Camera by aiming the camera at text; if the program detects a language, the three-lines-of-text symbol will appear in the lower right of the viewfinder or upper right when set to landscape mode. When the user touches the button, it becomes yellow and opens a window with the text from the photo. Users can copy and paste this content onto any application.