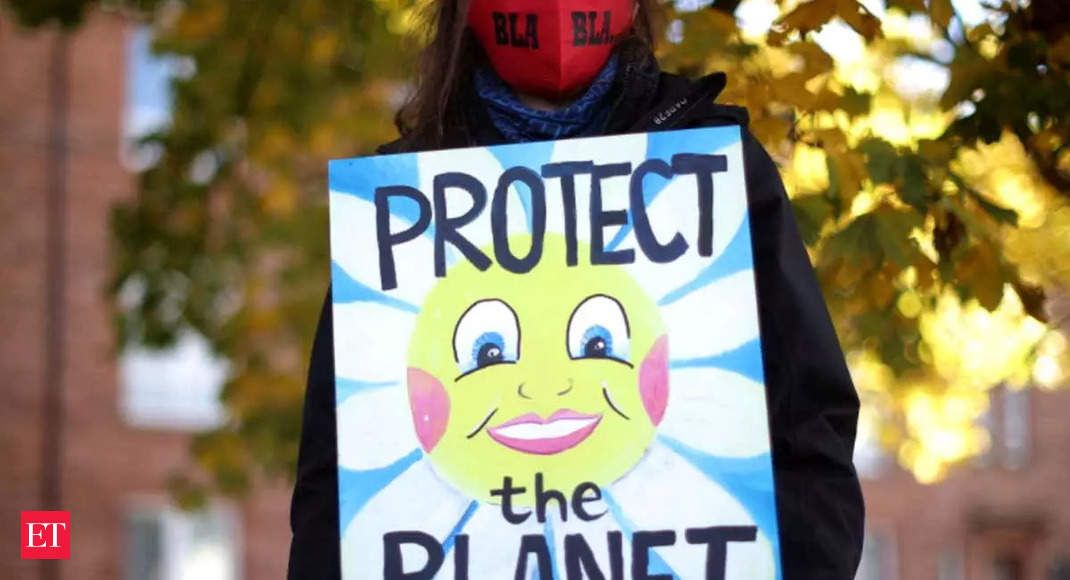 In heightened climate negotiations, India has set a premium: if wealthy nations want it to reduce greenhouse-gas emissions, they must provide USD 1 trillion in government funding by the end of this decade. The demand follows India’s forthright statement at the start of the COP26 meetings in Glasgow, Scotland, that it will set an extremely ambitious target of achieving net-zero emissions before 2070. In his speech, Prime Minister Narendra Modi stated that affluent nations should contribute up to USD 1 trillion in climate funding. They demand this financing solely for India by 2030, which is ten times the unfulfilled USD 100 billion per year target for all impoverished nations under earlier agreements.

Over 10 years, industrialized economies would have to provide India the very same amount of money they’ve committed to all impoverished countries. Environment Secretary Rameshwar Prasad Gupta stated in a Q&A session that India is requesting such a significant amount since it is also taking into consideration damages and losses, referring to what developing nations view as an outstanding debt by countries that are accountable for the majority of greenhouse gas emissions gathered in the environment. The present USD 100 billion per year objective set by rich countries is solely intended to support decarbonization techniques and facilities that are able to help defend it against more severe weather occurrences.

Despite the fact that 121 nations have presented official climate promises to the UN in papers known as nationally determined contributions, India has remained silent. “Let me be clear,” an unidentified representative told the Hindustan Times, “India would not amend its Nationally Determined Contributions (NDC) unless there is clarification on climate money.” According to Bloomberg Green, “the Indians want a firm commitment to make the cash accessible quickly as well as feasible.” India also objected to suggested language in the finalized Glasgow accord requiring nations to “speed-up the phasing-out of coal as well as fossil fuel subsidies.” According to Gupta, the country would only transition away from the use of the worst fossil fuel products, if it receives the financial backing it seeks.

Following a discussion with the Indian representatives in Glasgow, US climate envoy John Kerry stated that he “won’t commit” USD 1 trillion to India, as well as that he has to go into the specifics. During the meeting, Kerry pledged that the United States will join the Global Solar Alliance, which is based in the Indian city of Gurgaon.