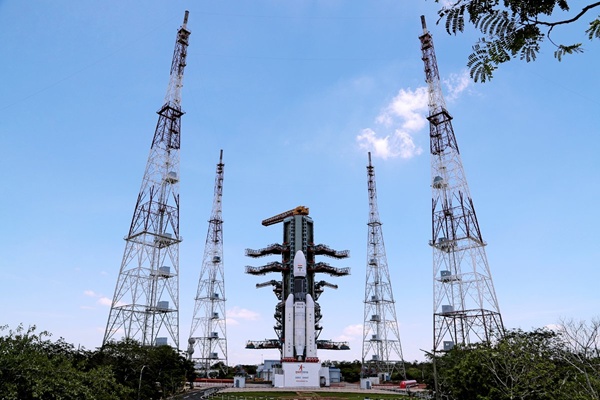 The US space agency National Aeronautics and Space Administration (NASA) has said that the lander Vikram may not have been in the field of view of the camera of its Moon orbiter. The Lunar Reconnaissance Orbiter of NASA passed over the Vikram landing site on Moon on Tuesday. It captured images using the camera on-board of the targeted landing site on Moon. The LRO has been orbiting Moon for 10 years. However, Joshua A Handal of planetary science division, NASA, said the exact location of Vikram was not known. He added that Vikram may not be in the camera field of LRO. According to him, LRO passed over the landing site of Vikram near the South Polar region on September 17 when the local lunar time was near dusk. A large shadow covered much of the area in the region and the lander may be in the shadow.

The Lunar Reconnaissance Orbiter Camera team said that it will scrutinize the pictures captured on September 17 with previous ones to see whether the Vikram is visible on Moon surface. The results of the LROC will be released to the public only after a detailed analysis. Handal said that the NASA orbiter will fly over the landing site of Vikram on Moon surface again on October 14. The local lunar time is expected to be close to noon. This means the lighting conditions will be quite favorable for capturing better photographs of the site.

According to Indian space agency ISRO, lander Vikram was slated to make a soft landing near the South Polar region on Moon on September 7 in the wee hours. However, the lander lost contact with Earth a mere 2.1 kms from the surface of Moon. A day later, the Bengaluru-based ISRO said that its Chandrayaan 2 orbiter had taken thermal images of the lander which have not been released yet to the public. The agency just recently said that while the orbiter is doing exactly what it meant to do, scientists have not been able to establish communication with Vikram.