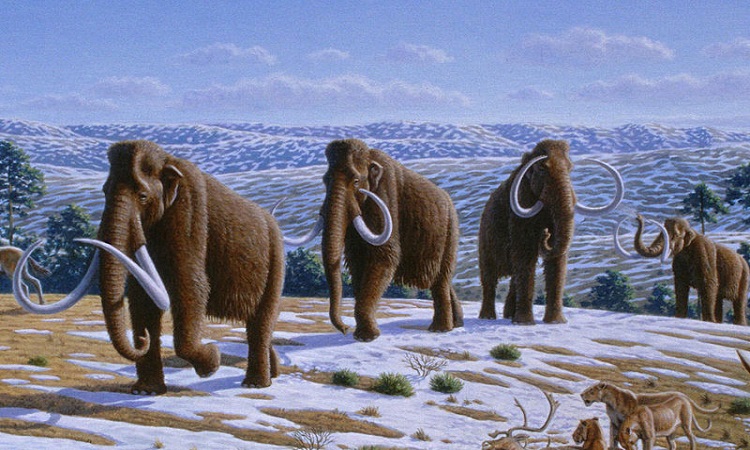 It was an all-accepted thought that human beings caused one of the largest collective extinctions that Earth has seen — in the African continent. It was believed that a group of large animals bid adieu to the Earth due to the various activities by human civilizations in the course of time. Now, a recent study is trying to prove otherwise. According to this research, which was published in the journal named Science, most of the extinct large mammal species had left the Earth even before humans started hunting. The study suggest that their extinction would have been caused by other environmental factors.

The study was conducted taking into account data about megaherbivore animal communities that existed in Africa. This data consisted of information of these animals, weighing around 2000 pounds, of definitely more than 7 million years. According to this analysis, it was found that human hunting could not have caused the extinction of the megaherbivore species. Environmental factors and disappearing food sources are, on the other hand, supposed reasons for the aforesaid extinction. It was proven that the animals had to face both of these during the expected period of the extinction.

The researchers themselves accept that the cause of extinction is nothing simple, but consists of various sets of reasons. The lack of food sources can be a major source, but an inappropriate climate would have made the situation worse as well. According to the various analysis done as a part of the research, around 28 types of megaherbivores were extinct during a period of 4.6 Million years ago, which does not coincide with the time when humans started hunting. It should be noted that only a few megaherbivores such as the elephant, hippopotamuses, giraffes and white and black rhinoceroses are the ones that exist on Earth today.