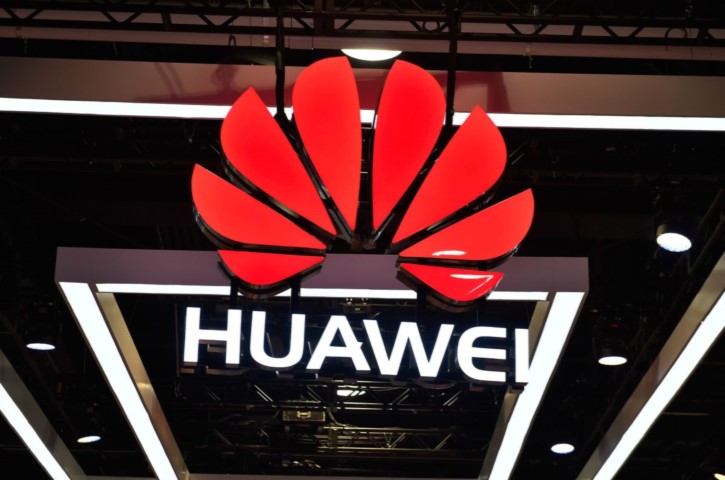 Home / Huawei’s Mate X Will Not Be Available Outside China

Huawei’s Mate X Will Not Be Available Outside China

Huawei has announced that its much-anticipated foldable smartphone Mate X will go on sale next month. The company will start shipping the phone on 15 November. Mate X will cost around 16,999 Yuan, consisting of 8 GB ram and 512 GB storage. However, the sad news is that there is no confirmation on an international release. Mate X will only be available in China. Huawei displayed Mate X at Mobile World Congress in Barcelona back in February this year for the first time. While launching the new handset, the company informed that it has shipped around 200 million phones this year.

Mate X is expected to face huge competition from Samsung’s Galaxy Fold. Nevertheless, Huawei has designed its foldable phone with a different approach. Mate X incorporated a wraparound outside display rather than opening like a book to see the larger screen. The screen in Mate X is more accessible with the wraparound display. The Foldable smartphone features an 8-inch full view OLED display, which folds fully flat without any visible crease. Mate X will come along with Balong 5000 modern chip, which has a quad antenna 5G array. The handset will not be pre-loaded with a full range of Google apps.

Huawei’s launch strategy is based on carriers’ 5 G roll out in various regions, said Huawei’s spokesperson at the launch. Considering the current state of the foldable phone, the company had delayed the launch of Mate X, which was targeting the launch in summer. Motorola and Samsung had also delayed the launch of their foldable phones owing to the problems with the market of foldable phones. There were many speculations about the durability of foldable phones, which cost two and a half times more than an iPhone 11 pro. Huawei is has decided to observe the reception of new handset within the Chinese market before presenting it to the world. The international launch of Mate X is under view and soon the company will announce its final word.