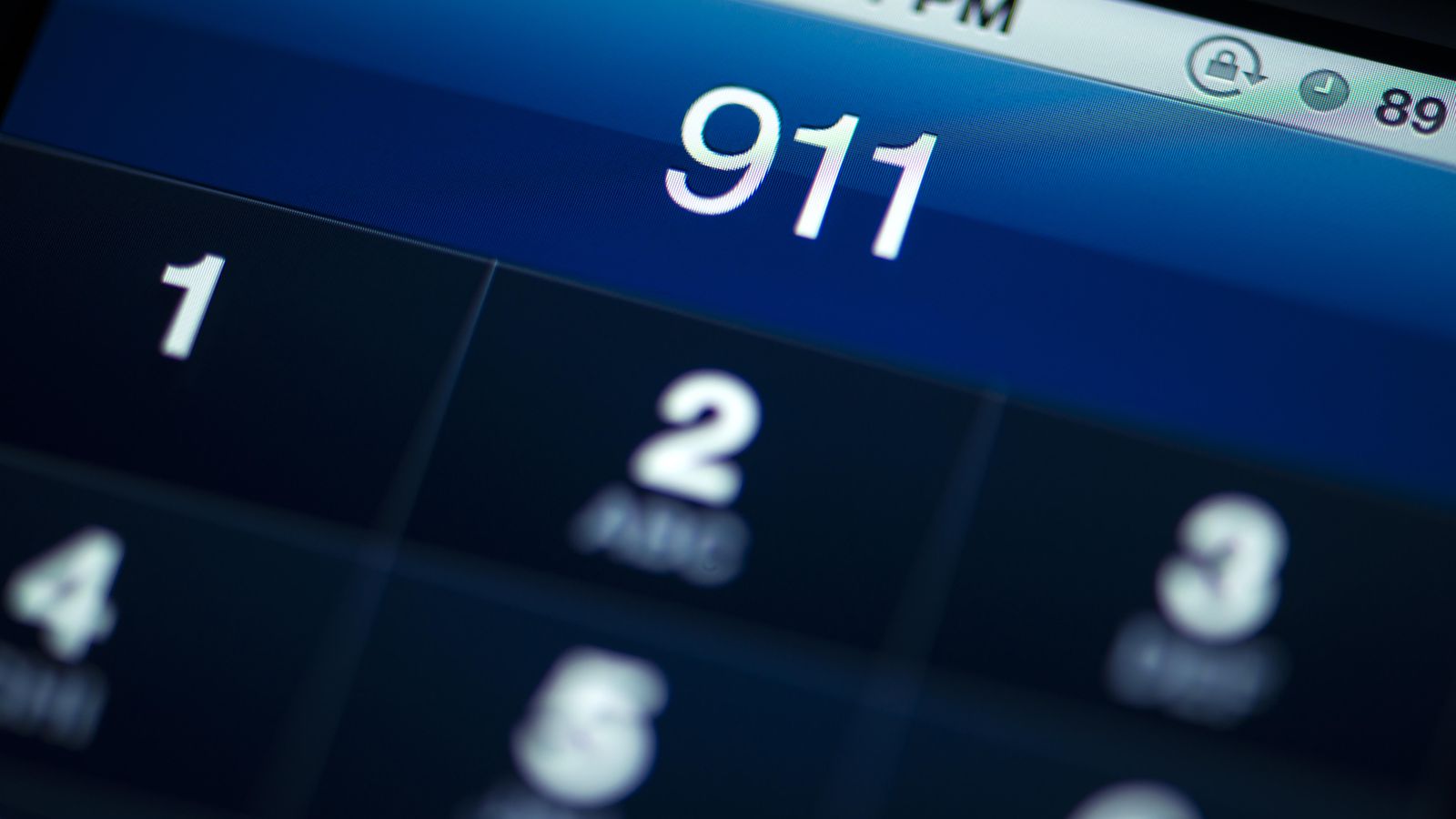 Dealing with Emergency Calls will be easy for many 911 Call Centers across the country, especially when they have to find the location. The tech giant Google has partnered with T-Mobile and two emergency technology companies in the country so that better location data can be provided to call centers. When this partnership is active, the 911 call centers will receive more accurate location data when Android users make emergency calls from their devices. This feature will be making use of the Emergency Location Service, which is built to Android by Google. This process will work through different steps as it should.

When the user places the call, the location data would be collected with the help of T-Mobile. As of now, T-Mobile has its own ways for managing the location data, but it’s not completely accurate. With this newer partnership in effect, the data from T-Mobile will be combined with the data from the Emergency Location Service. The integration would also lead to quick transmission of the location data, without compromising a major aspect of accuracy. Google believes that the feature would help the whole process of emergency call management easier, since 140,000 calls are made via mobile phones every day.

“Over the last two years, we’ve been expanding ELS worldwide; it’s now available in 14 countries and provides location to emergency centers for more than 140,000 calls per day. Today we’re announcing the launch of ELS in the U.S. with RapidSOS, T-Mobile and West, to bring more accurate location more quickly to emergency centers,” said the company via its official blog post. It should be noted that Google has been testing the feature for quite some time, from the start of the year. And, the service is available in more than a few countries, hinting at the possibility of an expansion.