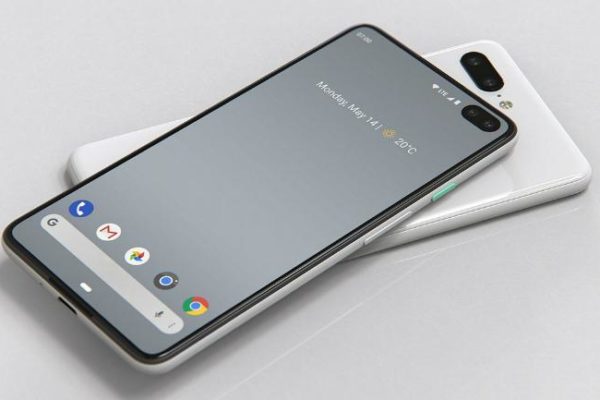 Tech giant Google is expected to announce Google Pixel 4 series at a special event in New York in less than a month. Before the official release, almost all the significant details about the Google Pixel 4 smartphones, including the colours, have been leaked. The leaked information reveals that the new handset will come in three colours. It will be White, Black, and Coral. Not only these, but names of all the variants have also been revealed. While the Black and White colour variants of the Google Pixel 4 will be called Just Black and Clearly White respectively, the Coral coloured smartphone has been named Oh So Orange. The cases for the smartphone will available in Chalk, Black, Blue, and Orange.

This is not it. The other leaked information also revealed about the specifications of the Pixel 4. The smartphone is expected to come with a Snapdragon 855 SoC. It will have a 6 GB of RAM and will be available in 64GB and 128GB variants. The smartphone will sport triple cameras on the back and is expected to have a 5.7-inch OLED display with a screen resolution of 1440×3030 pixels along with a 2,800 mAh battery. Apart from these, Pixel 4 will have features like the Soli sensors which would enable users to silence the alarm clock or changing the music track by waving their hands.

Similarly, the Google Pixel 4 XL will reportedly have 6.3-inch OLED display with a resolution of 1440×3030 pixels. This smartphone will have a relatively powerful 3,700 mAh battery. Just like Pixel 4, this smartphone will too boast stereo speakers, the Titan M security module along with some form of the Pixel Visual Core chip. Both the devices will have some great set of cameras. According to leaked information, one of them will 16MP telephoto lens while the other is 12MP shooter. Both smartphones of Google will come with Titan M chip for security and privacy. Some reports suggest that Google is expected to show off a new Nest Wifi, the 2nd generation of its Nest Mini smart speaker, along with some other gadgets.