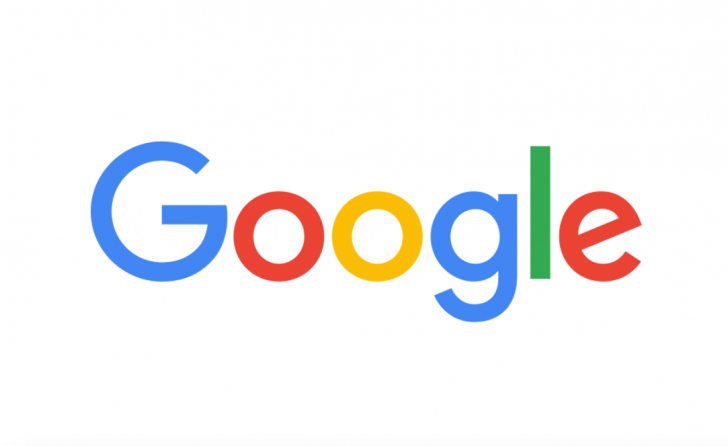 Search engine giant Google has announced a major policy change for Google Photos. The company said that it will no longer provide free unlimited storage for its photo sharing and storage service. According to the company, it will start charging for Google Photos storage. The company in a statement said that the new rule will come into effect from June 1 next year. Users uploading more than 15GB of data will now require paying to Google Photos for the service. It added that high-quality photos or videos backed prior to June 1, 2021, will not be counted in the 15GB storage capacity. This means that data uploaded will be considered free and will not invite Google’s storage limit.

Google said that users are allowed to verify the backup quality in the app’s Settings. Other services like Google Drive and Gmail already charge customers for storage. Once the new rule comes into effect, nearly 20 percent of Google Photos users will require paying to save their data. More than 80 percent of users, however, will continue to enjoy the service for free up to 15GB. Google said that it will notify the users directly in the app and also via email when they reach the upper limit. According to Google, the decision is aimed at enhancing the quality experience of users. Google promised that it will develop plans in the near future for Google Photos.

According to Google, the new policy will not include users having a Pixel smartphone. They will be exempted from the limit. Pixel users will be able to upload high-quality data without any limit. The latest decision appears to be an easy way for the company to push users to subscribe to Google One service. The service includes cloud storage to use across Google Drive, Google Photos, and Gmail. It also allows users to share the subscription with multiple members. The subscription starts with the basic plan of 100 GB for USD 1.99.