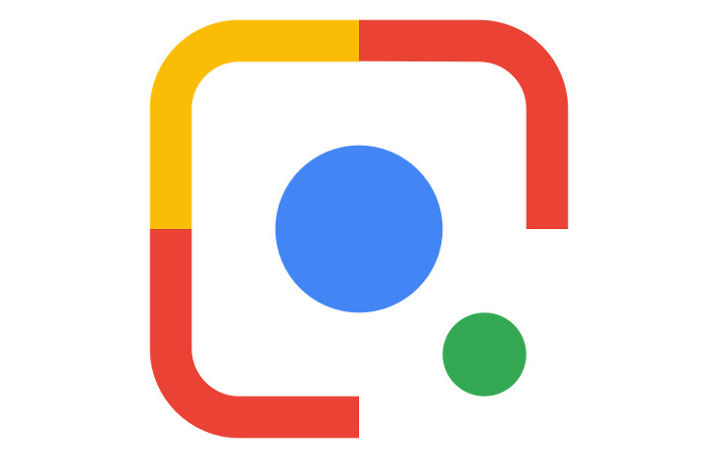 Google Lens Gets Support That Automatically Translates Texts On Screenshots

Google Lens users have a reason to cheer. The company has announced to add support that can translate screenshots. Google said that the new feature can now automatically translate texts in screenshots. It is called Google Lens Screenshot UI. This is, however, available to devices running Android 11 OS or higher version. Google Lens is a powerful tool by the search engine giant that recognizes images. The technology is designed to find out relevant information or data related to an object. It can identify objects using visual analysis. This analysis is based on a neural network that involves a series of algorithms. This helps the platform to mimic just like a human brain.

The latest support doesn’t require any intermediate step to translate texts in a screenshot. Once a user captures a screenshot, a button to translate the text will appear on the image. Users will have to just tap the button once to convert the text. It will automatically detect the text on the screenshot and translate it. The new feature will make Google Lens more engaging and enhance the user experience. This is also seen as one more step by Google in its process of integrating Lens into Android, particularly on Pixels devices. Google is known for innovations that help the people at large. This helps the company in having an edge over its competitors.

Apart from translating the screenshot’s text, users can copy the text and save it in other documents. Google unveiled the Lens at Google I/O 2017. It was initially integrated with Google Assistant on Pixel devices. The company integrated it with Google Photos in 2018. Since then, Google Lens is available on both Pixels and Android run devices. In 2018 itself, Google had launched a standalone app for Google Lens on the Play Store. The app has more than 500 million downloads. It can recognize 15 billion things. Meanwhile, Google Lens is soon coming to the desktop web inside Google Photos.