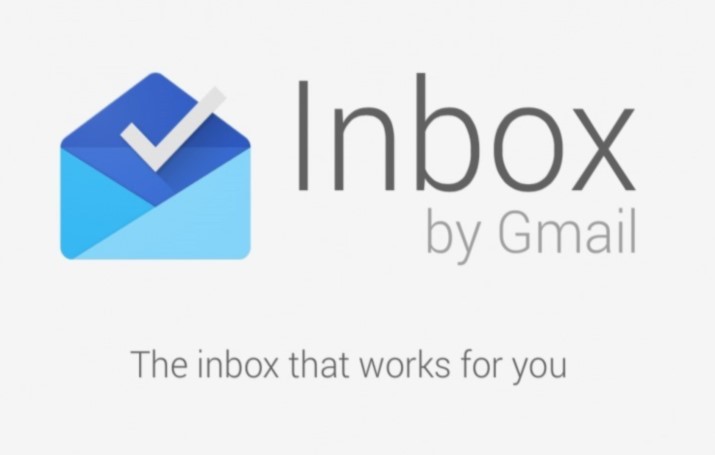 Home / Google Is Finally Shutting Down Inbox in 2019 March

Google Is Finally Shutting Down Inbox in 2019 March

March of 2019 would be the last when you can use the Inbox from Google. Google has announced that the company will be shutting down Inbox in 2019 March. Inbox was launched as an innovative way of managing email messages, using techniques such as Snoozing and Follow-ups. It was also working alongside the actual Gmail app, available for smartphones as well as via the web interface. Despite having a noticeable amount of fans, the Inbox app wasn’t frequently updated by Google. Compared to other Google products, Inbox was not a success per se, either. Due to these reasons, the Inbox shut-down doesn’t strike as a surprise.

It’s clear that Inbox is something superfluous in the family of Google products. It should be noted that Google had brought most of the Inbox features to Gmail recently. Now, users are able to snooze emails and check out an integrated task list without leaving the Gmail interface. Google also adds that some other features are on their way to Gmail. For instance, Inbox has a feature for bundling multiple emails that are related to a single topic — say a business trip. Google says that the feature would be present in Gmail soon, but it has not specified the dates.

Most people loved Inbox for the fact that it integrated tasks and emails. Users were able to manage emails in the form of tasks and archive them when done. Before, this feature required some third-party apps. It has to be noted that some people preferred the Inbox UI to that of Gmail. However, Google does not seem to be interested in managing two apps for the same purpose, and it will be focusing on the Gmail app as of now. As per internal sources, no employees will be removed, but they will be integrated back to the Gmail team.