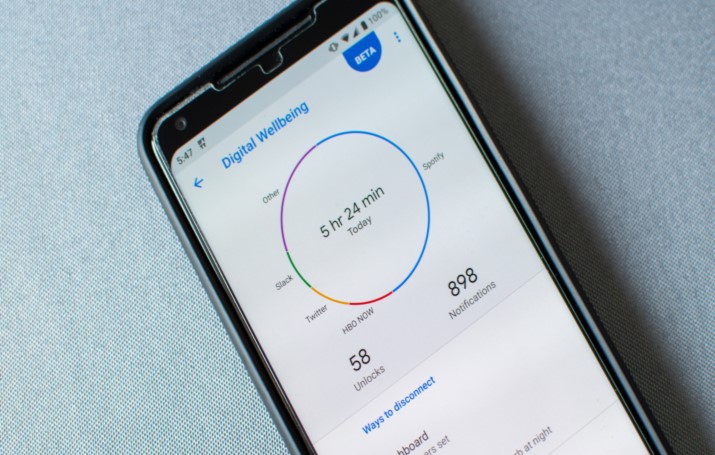 It had made it to the headlines that Google will be bringing digital wellbeing features to Android OS, via latest release named Pie. However, according to the latest updates, Google Home devices are also getting the very same bunch of features. It means, indirectly, Google will want you to use the Assistant features less often in the long run. Of course, there aren’t many details available about the feature. The whole idea that Google is trying to bring such features to Home was reported by 9to5Google Team, who found some related stuff on the Google App for Android. This would be reflected in Google Home devices’ functionality as well.

Talking about the features, the prominent one would be Wind Down itself. This will prevent users from using the Google Home features during the night period, which may be set by the user itself. However, this would be working alongside a number of features named Filters. These filters are useful when you want to control the behavior of the Home and Assistant according to the specific needs. For instance, Family Mode is now being used for controlling how kids use Assistant services. In the future, Filters will replace the function, as to have more customization possible.

The same filters can be used to restricting some features of Assistant during certain time-periods. Accessing a particular voice-based game can be restricted during bedtime of the kids. Similarly, you can set up a kind of restriction for accessing music or asking questions when you are about to go to bed. It should be noted that Google Assistant would not be the first to launch these features. As far as children-oriented features go, Alexa already has an option named Pretty Please. Now that Assistant is also getting these, it would be easy to establish digital wellbeing at your home.