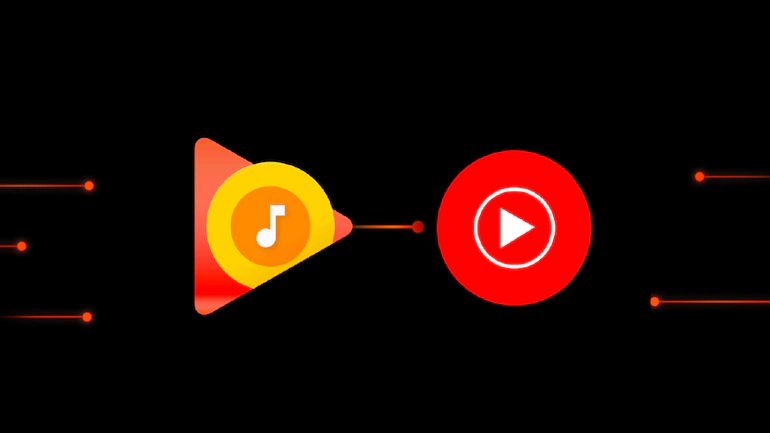 Google Play Music has finally stopped working. The music and podcast streaming service will no longer be available to users across the world. It was launched in 2011 by the search-engine giant. According to Google, it began shutting down the service in October. It has now officially declared it dead. Users visiting music.google.com will be directed to a page that reads no longer available. Similar is the case with its apps on Android and iOS. However, the company is providing an option to allow users to transfer account and library to YouTube Music. Users can also transfer their playlists and uploads to YouTube’s music streaming service.

Google acknowledged that users spent time building a library. The company, therefore, has brought in place easy measures to transfer the library to YouTube Music. According to YouTube, its music streaming service has over 50 million tracks. It was launched in 2015. Google said that once the transfer is completed, users can enjoy their uploaded and purchased music. It said that the transfer will add up to 100,000 personal tracks to YouTube Music’s library. Google added that premium members will still be able to download any song. They can even let smart downloads to save files and enjoy the music for offline service.

Google said users who wish to delete history and library can also do so. Regarding the pricing issue, Google said that it will remain the same for YouTube Music. Users will not be charged anything for the ad-supported version of YouTube Music. For an ad-free experience, users will have to pay a minimal charge. It will be renewed every month. Google Play Music allowed users to store as many as 50,000 files without asking for free. The 50,000 limits excluded the purchased songs. It supported multiple file formats. Google originally started the process to shut down Play Music in May. It provided users a transfer tool for transition to YouTube Music. According to Google, Play Music was available in as many as 63 nations.