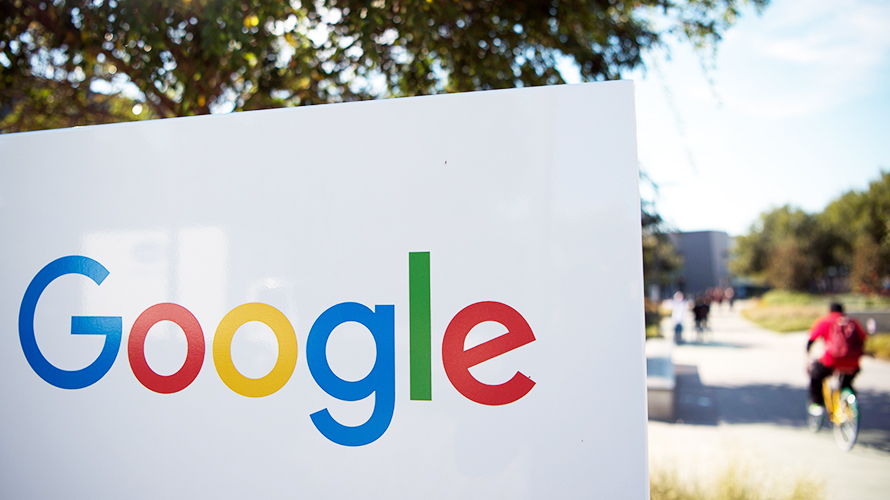 Search engine giant Google has introduced a new feature for Android tablets. The new feature is dedicated to kids. The company has just announced the launch of a mode for children on Android tablets. It has named it Kids Space. Google in a statement said Kids Space is a special interface for children. While the Kids Space is new to Google, Samsung has a similar feature for years. It is called Kids Mode. Chinese giant Xiaomi has also followed suit and announced to bring a dedicated feature for kids. The company said that MIUI 11 will feature the Children’s Space mode. MIUI is an Android-based smartphone and tablet operating system. It is developed by Xiaomi.

Google’s statement said that the new feature is designed to nurture kids’ creativity. The content in this feature will include books, videos, games, and apps. The company has promised to recommend quality content in this mode that will enhance the skills of children and engage them while making learning activities fun. Google’s statement said that the apps and games in the Kids Space are approved by teachers and experts. Suggestions recommended by children’s education and media specialists led by Harvard University Graduate School of Education and Georgetown University advisors have also been incorporated in Kids Space. Google said it has also signed pacts with renowned publishers to bring over 400 books to the platform. The books will be available for free in the US.

Kids Space by Google comes in the midst of a pandemic when parents and children are sending more time together than usual. It has come as a handy for working parents who have to stay indoors and share their smartphones and gadgets with kids. Kids Space has five tabs. While the Home tab has been included for easy switching between the two modes, children can access apps and games via the Play tab. To gain access to YouTube Kids creative and fun videos, Google has added the Watch tab. The Read tab contains books and experts’ recommendations and the Make tab has videos to encourage kids to create and practice their acquired skills.