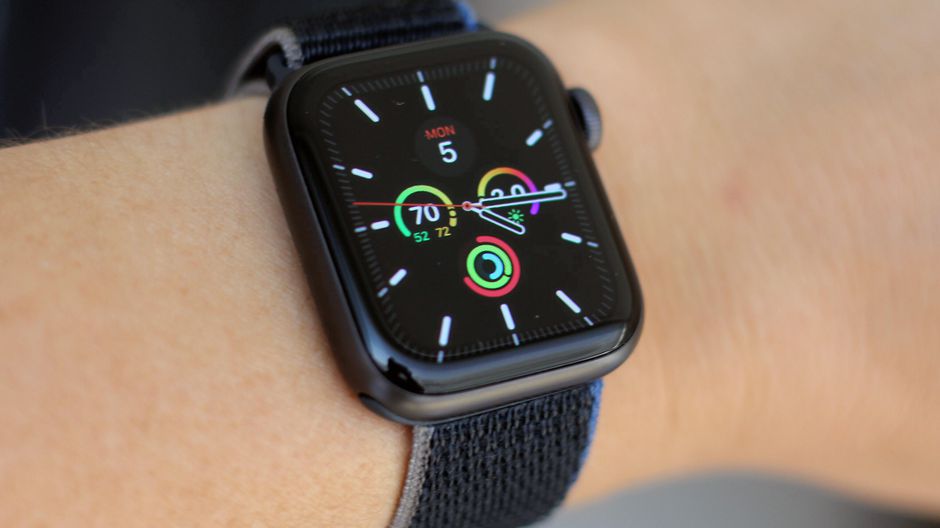 Apple products are hugely popular in almost all segments. Apple users get an unparallel experience when they use the Cupertino-headquartered company’s products. The success of Apple products is attributed to the high quality and cutting-edge features it offers. This makes its products different from the competitors. Apple Watch is one of the products that is a favorite in the wearables segment worldwide. The company doesn’t have to tell how good the product is as it accounts for a handsome market share. The smartwatch market has shown a full recovery from the pandemic. Its shipment increased manifold in the second quarter. While global smartwatch shipments saw a jump of 27 percent when compared to the same period in 2020, Apple Watch maintained the first spot in the list.

The global user base of the wearable has now surpassed the 100 million mark. The company’s ecosystem in designs, health features, and other services attract users. The United States remains the key market for Apple Watch. It contributes to more than 50 percent of its global user base. The attach rate is around 30 percent. The health features in Apple Watch have made it immensely popular in recent times. The pandemic saw only a rise in its demand. The company has added life-saving features that have saved many lives. Its base has been noticeably growing each year. Around 35 percent of iPhone users have Apple Watch in the United States. This makes it one of the most popular products in history for Apple.

Other top smartwatch players on the list are Samsung and Garmin. While Samsung reported a 43 percent growth in shipment, Garmin’s shipment increased by 62 percent. China’s Huawei reported a negative shipment figure compared to the last year’s data. The fall is believed to be because of the decline in the company’s smartphone business. Notably, the smartwatch is optimized with that particular company’s smartphones. This has affected Huawei’s smartwatch sales. The pandemic saw a shift in people’s lifestyles as they became more health-conscious. Apple Watch’s features like heart rate monitoring, blood oxygen measurement, and more helped the company to expand its user pool.