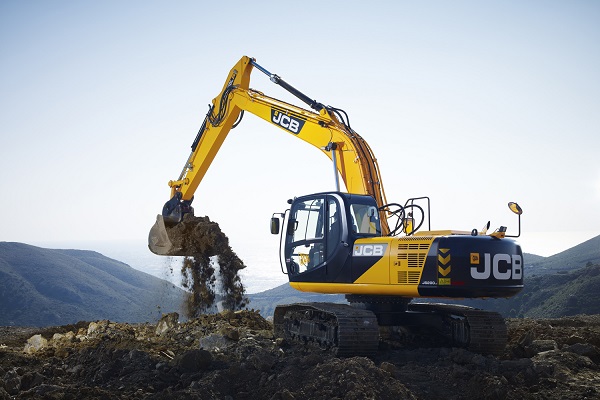 Excavators the equipment’s that comprise of a  bucket dipper, cab, and boom on a rotating platform known as the house. Excavators are also known as mechanical shovels, diggers, 360-degree excavators, or JCBs. Excavators are used for various purposes such as, material handling, forestry work, holes,  construction, drilling shafts for rock blasting and footings and, breaker and cutter attachments, especially, but not only open-pit mining, foundations, river dredging, forestry mulching, digging of trenches, driving piles, brush cutting with hydraulic saw and mower attachments, in combination with a pile driver, general grading/landscaping, mining, by use of an auger or hydraulic drill attachment, demolition with hydraulic claw. Excavators are available in various power ranges including 0-300 HP, 301-500 HP, and 501 & above HP.

READ
Excavator Market to Reach US$65,976.5 Mn by 2028, Rising Demand for Growing Urban Population In The Countries Of The Developing Regions

High cost of excavators is a major factor may hamper acceptance and restrain the growth of the target market. In addition, government rules about safety measures is another factor restraining growth of the excavator market. Rapidly growing urban population in the countries of the developing regions are factors driving growth in various infrastructural sectors and projected to create an opportunity for the target market.

By application, the market is divided into building/real estate, public utilities, and mining & oil well. Demand for excavators is high for the building/real estate due to increasing investments by governments in various construction and upgradation activities of existing infrastructure and increasing use of excavators in construction for holes and foundations, digging trenches, material handling and lifting, grading, demolishing buildings, and landscaping.

Based on regions, the market has been analyzed across North America, Europe, Asia Pacific, Latin America, and Middle East and Africa. The market in North America is growing due to increasing urbanization and infrastructural activities in countries such as US and Canada in the region is observed to be comparatively more inclined towards excavator market, which is resulting in high revenue growth opportunities for players operating this region. Use of these excavators is comparatively less in regions including Latin America, and Middle East & Africa.