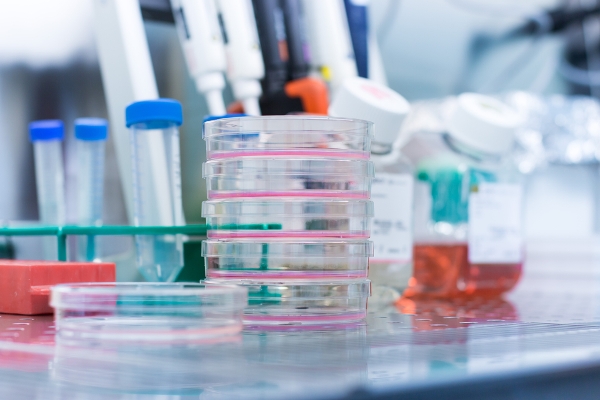 The cell culture media market is driving due to increasing progress in various biopharmaceutical, oncology, and research sectors, increasing number of contract research organizations and biotech startups, and the rising number of various research and development activities.

Strict government policies about stem cell education in various developing countries are expected to drive market growth at a certain extent. Increasing biosimilar industries also among one of the factor that drives the growth of the market. In addition, various technological improvements and increasing demand for cell culture media are driving the market growth. In addition, rising demand for effective treatment of chronic diseases in a customized way.

There are three types of cell culture media available such as stem cell media, serum-free media, and classical media & salts. As classical media is one of the most and widely used media and cheapest media type which is useful for growing different types of microorganisms and increasing high adoption rate. Cell culture media is used in various applications such as in tissue culture & engineering, biopharmaceutical manufacturing, cytogenetic, and gene therapy. Cell culture media is mostly used for biopharmaceutical manufacturing due to increasing different types of R&D activities and the increasing introduction of new technologies and protocols for various cell culture process.

Demand for cell culture media in North America is increasing due to increasing government initiatives for the clinical and research studies about chronic diseases including cancer and an increasing number of well-developed pharmaceutical and biotechnology companies and industries. Cell culture media market in Europe is increasing due to higher investments in various biotech and research sectors, and the increasing adoption rate of different new technologies, especially in the UK. Moreover, the growth of the market in the Asia Pacific is high due to the increasing number of pharmaceutical and biotechnology industries, rapid technological improvements in research of life science, and rising initiatives in vitro cultivations and also increasing research base especially in China and India.