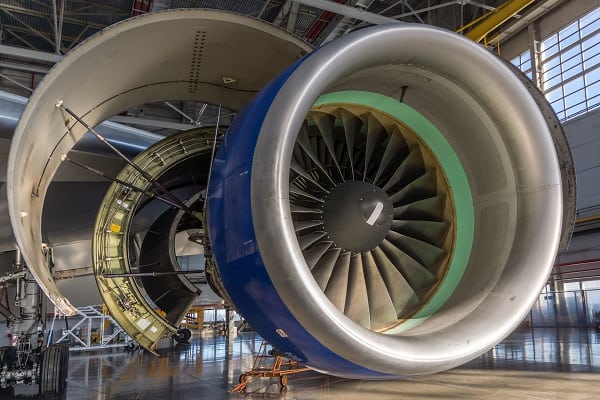 Growing demand for commercial aircrafts in developed as well as developing countries and increasing R&D and investments by manufacturers for new and fuel-efficient aircraft engine are factors which in turn offer lucrative opportunities for manufacturers operating in the global aero-engine market. An ongoing trend observed to inculcate military aircrafts for national securities and combats has a positive impact on the global aero-engine market.

Some of the prominent players operating in the target market include GE, Pratt & Whitney, Rolls-Royce, and Safran.