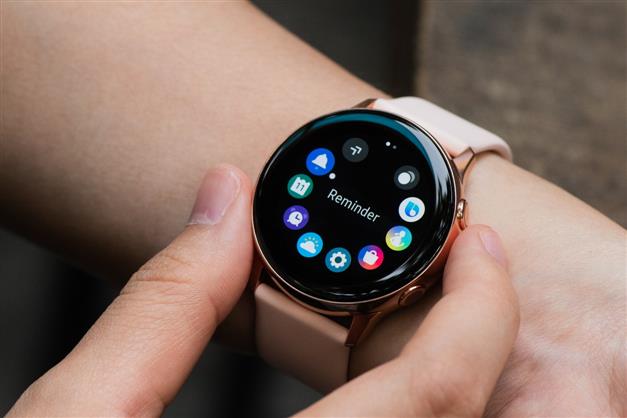 Fossil is the biggest Wear OS wearables maker and it is now planning to launch a premium Gen 6 smartwatch that will be running on the next-gen version of Wear OS. According to the company, the new smartwatch is expected to be launched by this fall. The company said that all the upcoming Android smartwatches will be utilizing the revamped operating system of Google. Fossil executives said that new smartwatches will feature chips with faster performance along with better battery life.  The sole premium watch has been the most successful category for the company. It is now planning to launch the watch as its flagship under the new Wear OS. However, Fossil Group’s other brands are expected to develop their own watches. Reports suggest that the newest smartwatch that will be offered by the company will come with features similar to those being offered by Samsung and Google.

The tech giant had last month announced a partnership in a bid to launch a new and faster operating system for watches. It said that the new operating system will be 30 percent faster when it comes to launching apps. This will also have features like continuous monitoring of heart rate and sleep tracking. Fossil chief commercial officer Greg McKelvey said that all the features that Google is talking and planning to launch will be available with the Fossil watches. Talking about hardware, Fossil said that it is working on some ‘pretty major’ upgrades. These upgrades could include longer battery life and advanced health features.  Fossil has also hinted that the users are not likely to see any major changes in terms of screen and buttons.

Steve Prokup, senior vice president of connected devices at Fossil, said that they are looking to continue the support of multiple configurations for the buttons but the company has no plans to go on to extremes. Prokup said that touch screens will remain the prominent way to interact with the device and buttons would be mainly for shortcuts in addition to design flairs. “You can see a variety of offerings but that does not mean they will come with four or five dedicated buttons.” Despite all this, there is nothing much to cheer about for the existing customers of Fossil. This is because existing customers of Fossil won’t be able to upgrade to the next-gen version of Wear OS by Google.