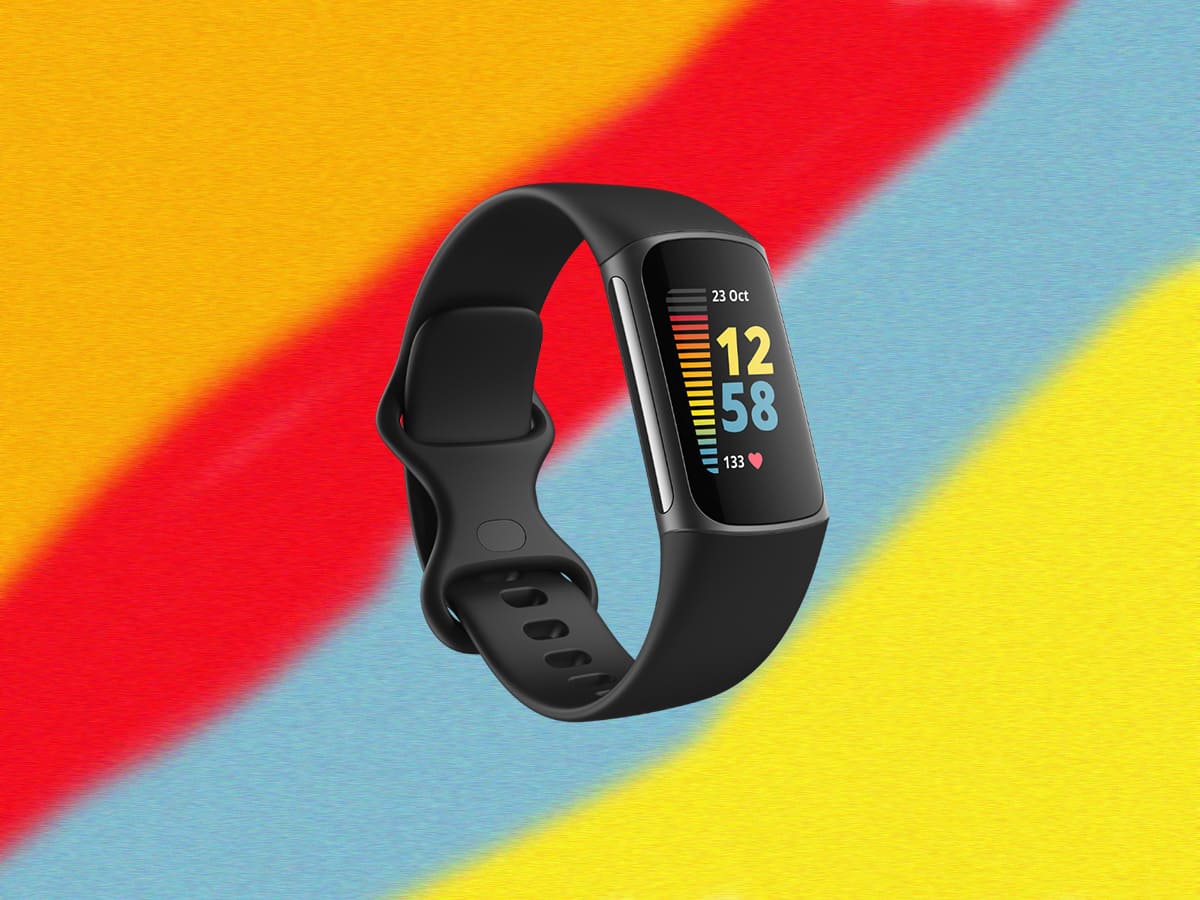 Good sleep is essential for healthy living. To encourage people to have a good sleep, Fitbit is testing a new feature. Fitbit is known for manufacturing world-class fitness products. It is owned by search engine giant Google. Its products motivate people to improve health. It keeps a track of users’ activity, food, and exercise. The new feature that is currently under testing is Sleep Animals. The company said that it will encourage users to sleep better and stay healthy. Reports say that Sleep Animals requires Fitbit Premium which is a paid subscription plan by the company. It offers guided programs including an advanced sleep tracking feature. The bets testing is available to limited Fitbit Premium subscribers.

The company said that the Sleep page will show a new card. The card will be displayed between the top bar graph and the users’ daily score. The feature will assess the sleep of users. The assessment will be of high level. It will tell users when their seep is short. It will take users to a page showing a graphic of sleeping habits. It will also share a paragraph explaining their characteristics. The endnote will tell users about the steps needed to improve their habits based on their sleep score. The company said that it will tell the best metrics. The new feature is being touted to be friendly and a smart way to encourage users to improve their sleep health.

Fitbit recently started rolling out the Snore and Noise Detect feature. It will use the device’s microphone. Users will have to enable the feature by visiting the Sleep page. The company has added an option called to check for snoring. Besides, there is also an option to learn more. It will tell users about their behavior. The company, however, has warned that the new feature will impact the battery’s capability. It has asked users to keep their device charged always before going to bed at least 40 percent of the full strength. In another related development, the wearable band market worldwide grew more than 5.5 percent in the second quarter of 2021. Fitbit saw a 20.6 percent jump in the sales of smartwatches against the same period last year.