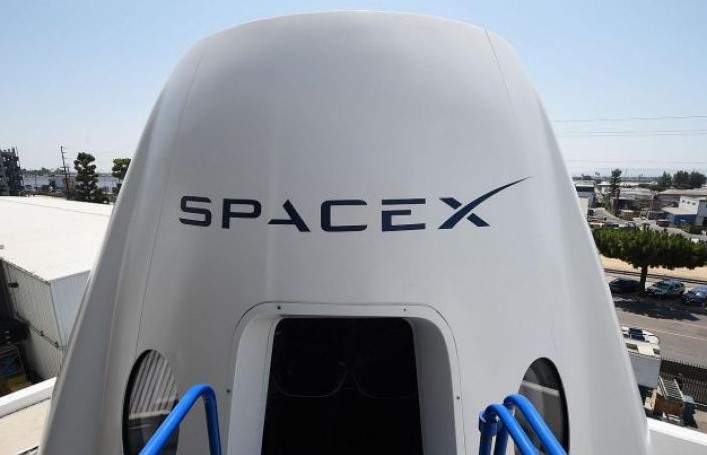 A sudden fireball during the night in the Pacific Northwest sky on March 25 amazed the locals. It was later revealed that a SpaceX rocket was behind the menace. Authorities said that the fireball was caused by the debris of the Falcon 9 rocket. It lit up the sky as it passed through the atmosphere. A farm owner in Grant County has now claimed to found the rocket debris. Falcon 9 is manufactured by Elon Musk’s aerospace company SpaceX. It is a partially launch vehicle. The farm owner said that he was left in a state of shock after a pressure vessel fell on his property. The object has been identified as Composite Overwrapped Pressure Vessel or COPV. It created a dent of at least four-inch in the soil.

The vessel was a breakup from the rocket’s second stage. During the normal course, parts from the second stage re-enter Earth over the ocean or hang out for years in orbit. According to SpaceX, the rocket sent a payload of Starlink satellites as per the plan to orbit. The stage, however, re-entered in an unusual spot to the Earth’s atmosphere. The farmer reported to the Grant County Sheriff’s Office about the debris which confirmed that the object was possibly a part of the breakup of Falcon 9. When SpaceX learned about the incident, it deployed officials to retrieve the vessel. The aerospace company too confirmed that COPV was a part of Falcon 9. It said that the vessel is a component of the rocket’s second stage.

COPV is used to boosts satellites farther in the sky. It stores helium. Helium is kept inside the vessel at high pressure. The vessel is detached from the rocket after pressurizing large tanks of propellant in stage two. If either falls back in the ocean or stays in the orbit. Such kinds of re-entries take place often. It is not unusual. But such objects re-entry in a densely populated region is something that is unusual. The rocket launched 60 Starlink satellites in the orbit. It was the ninth launch of Falcon 9 which is a partially reusable system. Musk wants to develop a fully reusable system. Falcon 9 has the ability to re-land the first-stage booster after the launch. In the later stages, the rocket is designed to fall back. The debris burns up in the atmosphere.