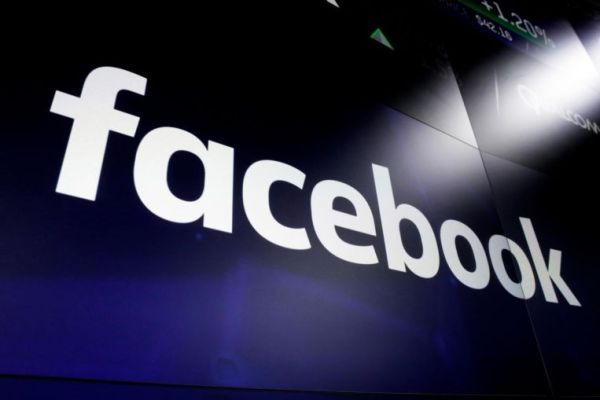 Big Tech companies have already vacated their large offices where thousands of employees used to work; the work is still going on from home. Now, tech giant company Facebook said they are releasing a $52 Million package for all those moderators who are suffering from mental health issues during the lockdown situation. This package is dedicated to all the moderators, whether former or existing, who worked for tech giant company and suffered from PTSD. The law case filed by moderators and Lawyers has forced social network companies to pay these damages for moderators who suffered from mental health issues while working at Facebook.

The report shows everyone will get the benefit out of this claim i.e., including former moderators also. On average, each moderator is going to receive $1000 in the form of damages done to them while at work. Facebook is used by billions of people across the world, and the job moderators in this company are to view things that we can’t before they are published. During 2018 one of the moderators working at Facebook developed PTSD in which she said the mental pressure she got while working. According to her viewing the posts, images of rape, murder, and violent things disturb her mental health, and she developed PTSD.

This complaint later became popular, and many employees joined it, not only at Facebook, but other tech companies also faced the problem of employees suffering from PTSD because of hostile working conditions. This package is for all who suffer from mental health pressure, and everyone is going to receive at least a thousand dollars, which they can spend according to their desire. Those who suffered from PTSD or depression are going to receive more than $6000 depending upon the medical expenses they have paid.