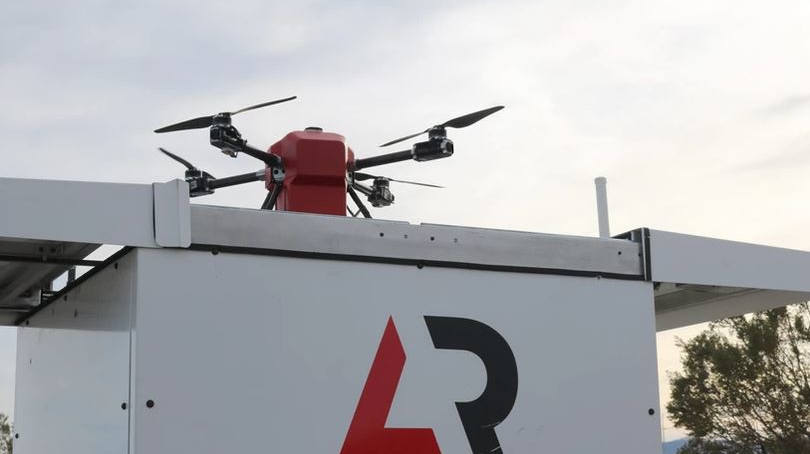 For the first time ever, The Federal Aviation Administration (FAA) has granted permission for flying fully automated commercial drone flights. According to the information available on the website of the FAA, a partial grant of exemption has been granted to Massachusetts-based American Robotics Inc. The exemption was granted on January 14 and it allows fully automated drone flight to go beyond the line of sight of a remote pilot. The grant has been signed by Flight Standards Service Deputy Executive Director Robert C. Carty. It allows the company to operate Scout quadcopter unmanned aircraft in rural areas for training, research, and development work. An unmanned craft will be allowed to fly with a maximum weight of 20 pounds.

The grant allows the company to operate only during the daylight within the height of 400 feet above the ground. Also, the area where drones will be allowed to fly needs to be unregulated low-attitude with light air traffic. American Robotics will be allowed to conduct individual flights within the boundaries of ‘controlled access farmland’ or in rural lands that fulfill all the criteria. The FAA said that a thorough safety assessment is conducted before any approval for unmanned aircraft operation. The agency said that the approval to American Robotics for conducting these flights will be in the public interest. The FAA said that move will also let it learn more about automated operations.

The FAA said that once the scheme is adopted on a wider scale, it will help to increase the efficiencies of several industries. “Transportation, agriculture, mining, and technology will be benefited once this is adopted on a wider scale. Moreover, this will reduce environmental impact as small aircraft will not require any passengers or crew as opposed to manned aircraft that are usually of greater size,” the agency said. Earlier, the agency allowed drones at some locations as long as spotters or pilots are in the sight. Drones have been allowed to inspect industrial sites, pipelines, and railroad tracks but in presence of humans. The new rules will open new windows of opportunity into our airspace. “This will address our security concerns and will bring closer to days where we will see drones flying more often. They can be used in many ways.”