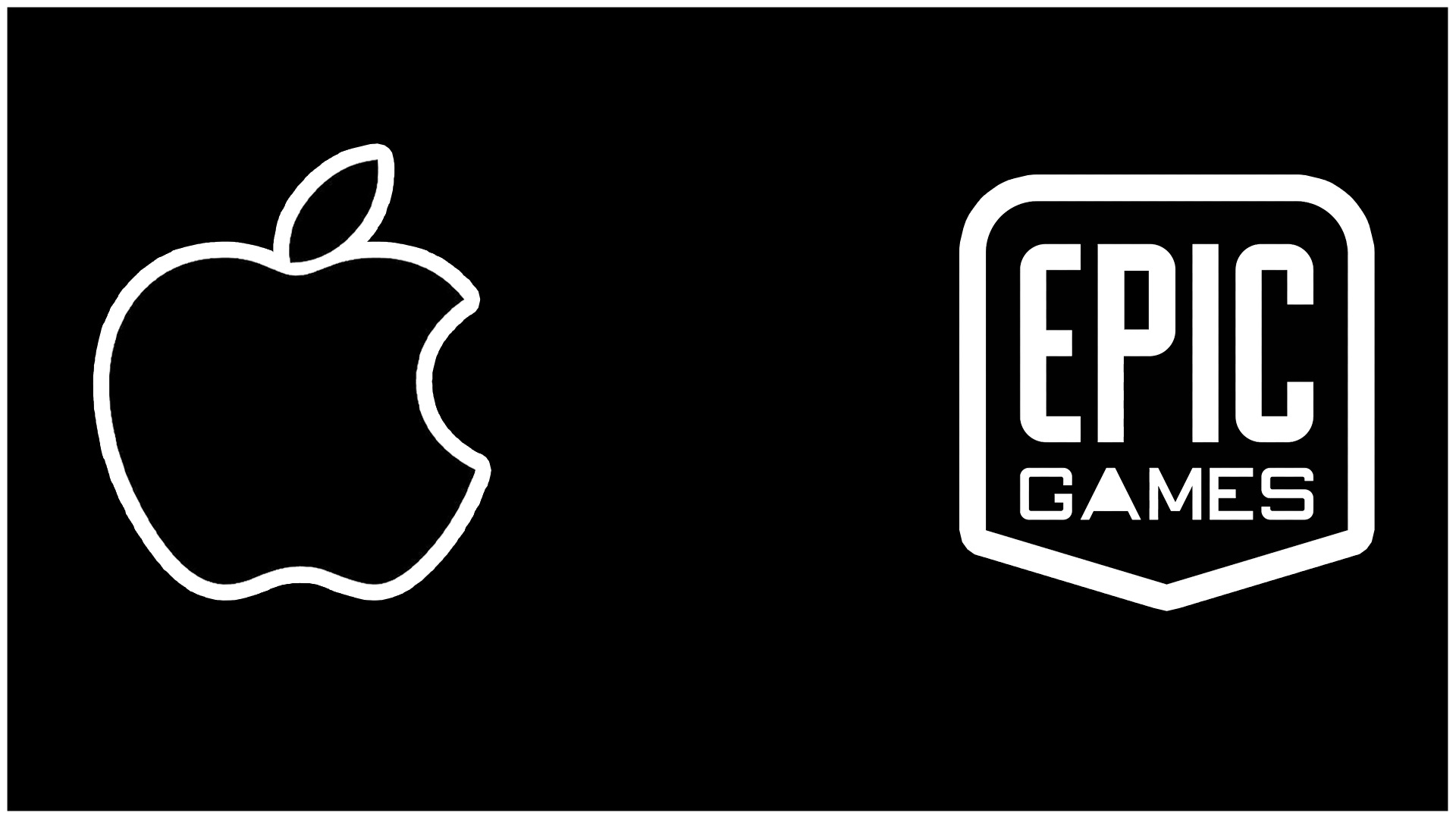 American video game giant Epic Games has rebuffed charges of stealing anything that belonged to Apple. Epic Games is the developer of the popular game Fortnite. The company is locked in a battle with Apple. It has filed another lawsuit against the iPhone maker. In its lawsuit, the company stated that the Cupertino based Apple has no rights to the fruits of its labor. Epic Games is also involved in the business of software development. The filing of the case comes after a judge ruled that Apple can block the popular game Fortnite permanently. The judge, however, prevented Apple from taking action against the Unreal Engine. The platform is owned by Epic Games. It is also the developer of the Fortnite game.

Back in August, Epic Games had added a new direct-payment system in its Fortnite game. This helped the company to circumvent the App Store charge. As per Apple’s policy, the company takes 30 percent of many apps’ sales. Epic Games’ direct-payment system irked Apple and the company removed Fortnite from the App Store. Apple cited violation of its rules by Epic Games for this extreme step. Epic Games in a statement said that Apple’s charge of theft is baseless. Apple’s decision to ban the Fortnite game significantly cut the daily active users. The platform has seen an almost 60 percent fall in daily active users on iOS.

Reports say unless Epic Games changes its policy to remove the direct-payment system, the chances of Fortnite coming back on the App Store is very dim. According to Apple’s argument, Epic Games’ actions were against the interests of the company and breached their agreement. Meanwhile, Epic Games has held Apple responsible for restricting its business. Apple removed the Fortnite game from the App Store on August 13. The Fortnite game was launched in 2017. It is hugely popular as it features a battle royale format. As many as 100 players compete to survive. The game has over 350 million players. It is available on multiple platforms.