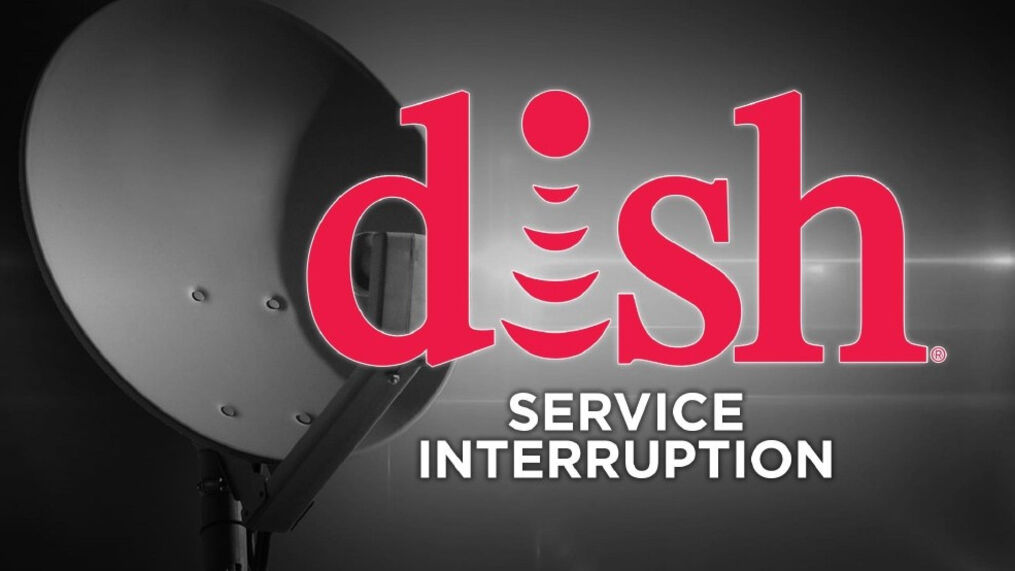 Sinclair Broadcast Group has not been able to resolve a dispute with satellite TV provider Dish. As a result, DISH Network could drop more than 100 channels of the media company. Baltimore-based Sinclair said that the agreement between the companies is expiring on August 16. It is very unlikely that they would agree to any term before this date. If this happens, over 100 Sinclair stations would be removed. The channels that would be removed include Fox, CBS, and NBC affiliated. The move is expected to impact around 3.5 million DISH subscribers across the country.

Sinclair’s general counsel David Gibber said that several unsuccessful attempts for the renegotiation were made with DISH Network for retransmission consent. As is typical in these cases, both sides blame the other for the development. Holding DISH responsible for the standoff, Sinclair said that the satellite TV provider has been known for dropping national and local programming that viewers value. “Dish has lately had several carriage disruptions and many of them continue even today. Some of them are Mid Atlantic Sports Network and Cox Media Group. If we talk about number, there are over 230 channels that DISH has dropped due to carriage disputes,” the broadcasting company said.

On the other hand, Dish TV group president Brian Neylon said that the media conglomerate is demanding around a billion dollars in fees for their channels. “Sinclair is trying to use its dominance over the market to demand an unreasonable fee increase. They wanted to treat million of US residents as pawns during the negotiation. The company is demanding a massive increase in fees in comparison to what we are already paying for the same channels today. This despite the fact that viewership of channels has declined,” the company said in a statement. Dish said that there is still time to reach a consensus. “We still have time for an agreement that is in the favor of our customers,” Neylon said. Meanwhile, DISH has ended a dispute with AT&T. Because of the dispute, HBO and Cinemax were kept off the system for over three years.