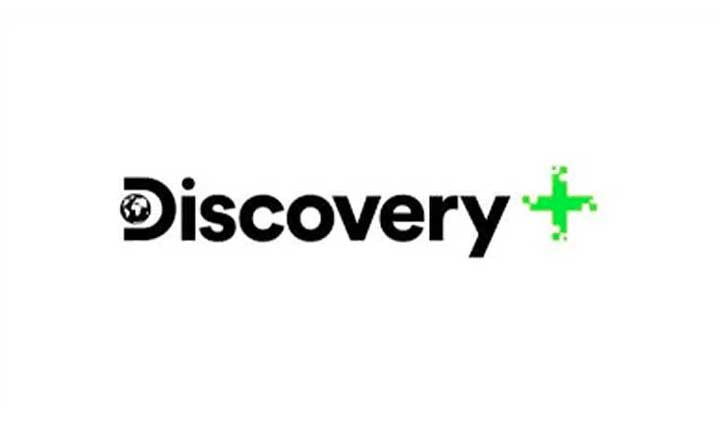 The Discovery streaming portfolio has now over 15 million paying subscribers. Out of this, it added two million subscribers in April alone. The major chunk of subscribers is from Discovery+ which has clocked over 13 million subscribers by end of March this year. Ironically, the first quarter results of the company were not as expected. There was a decline in advertising revenue despite the upbeat digital trend. The operating income of the company has fallen down to USD 837 million, a fall of 24 percent. Similarly, the company registered a fall in diluted earnings of 21 percent from year-ago levels. The silver lining is the 4 percent increase in total revenue which is now USD 2.79 billion.

The company in a release said that the fall in advertising revenue is primarily because of lower overall ratings. But Discovery+ is doing really great for the company. It was launched in January last year in the United States. Discovery CEO David Zaslav said that most of the new subscribers are for Discovery+. The company has already announced that Discovery+ has expansion plans to more than 25 markets this year. The streaming service had to face tough competition from the likes of Disney+, Apple TV, and HBO Max. But unscripted content along with content exclusive to the platform helped it draw viewers.

The Discovery CEO said that the number of Discovery+ subscribers is beyond their expectations within the company. Zaslav expressed confidence that Discovery+ will continue this growth as the company has further international expansion on the roadmap. “The global rollout is set to have a fantastic start by any measures. Discovery+ is doing incredibly better in all key metrics be it customer engagement, subscriber additions, or even retention. This is beyond our expectations. And the good thing is that the momentum has been sustained even in the second quarter.” He said that a strong number shows the appeal of our content and the company will continue to come true to the expectations of its subscribers.