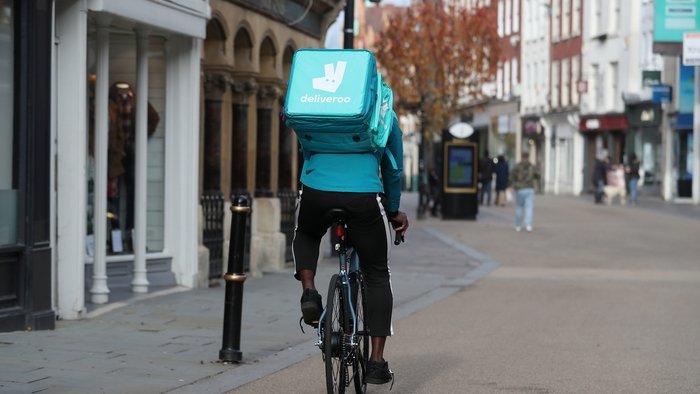 Home / Discount On Pizza To Taxi Rides, United Kingdom Is Doing Everything To Boost Youth Vaccination

Discount On Pizza To Taxi Rides, United Kingdom Is Doing Everything To Boost Youth Vaccination

From discounts on pizza and shopping to free taxi rides, the United Kingdom is offering a lot of things as incentives to young people who get their Covid-19 vaccines. The scheme, very often being referred to as ‘vouchers for vaccines,’ has been launched to encourage young people for getting inoculated. The scheme is backed by food delivery services, restaurants, and cab service providers in the country. According to the Department of Health and Social Care (DHSC), the scheme is targeting people who are below the age of 30 years. According to reports, the country is trying to vaccinate as many people as possible before the beginning of the winter season.

The details about how the scheme will be implemented are still being worked upon. However, people can submit their selfies at the vaccination center after getting vaccinated as proof to avail sops. Under the scheme launched by the British government, companies like Uber, Pizza Pilgrims, Deliveroo are offering discounts. The health department has clarified that the companies that are offering discounts under the scheme will not record any health-related data of people who will avail of the benefits. The scheme has been launched at a time when government data shows that only 60 percent of the people in the age of 18 to 30 years have been administered at least one dose of the Covid-19 vaccine. This rate goes up to 90 percent when it comes to all the adult population of the United Kingdom.

The scheme is important as the number of unvaccinated people being admitted to hospitals is around 60 percent of all the admissions. Data from the Public Health England (PHE) and Cambridge University showed that around 60,000 deaths were prevented because of the vaccines. The data also showed that vaccination also prevented around 22 million Covid-19 infections and 52,600 cases of hospitalizations. Meanwhile, the UK government is urging more people to get vaccinated. UK’s health secretary Sajid Javid asked people to the advantage of the scheme. He also thanked companies involved with the government for launching the scheme.