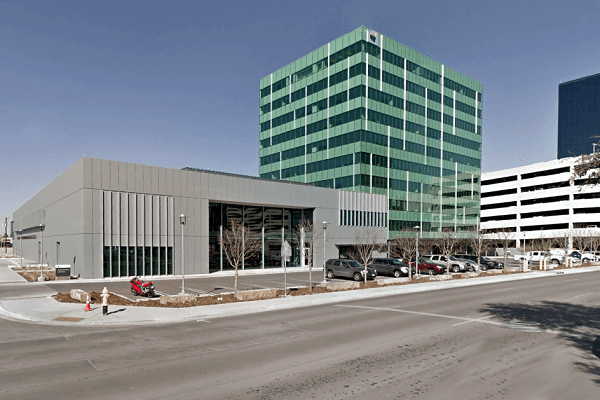 ConocoPhillips is reportedly considering to acquire smaller rival Concho Resources. America’s largest independent oil explorer is already in talks and the two companies may finalize the deal in the next few weeks. The development comes at a time when the industry is facing the biggest downturn in several decades. Experts believe that the volatility in the market may result in more such acquisitions in the gas and oil sector. Shares of Concho increased after the reports started pouring in and this took the market value of the Texas-based company to around USD 9.6 billion. However, there was very little change in shares of Conoco and they were down by 2 percent taking the market value of the company to around USD 37 billion. But the final decision is yet to be made and representatives of both the companies have refused to comment on the development.

The talks can fall apart but if the acquisition happens, it will make ConocoPhillips the biggest exploration and production business in the world. The deal is expected to give a major boost to the oil-rich Permian Basin of Conoco Resources. The assets of ConocoPhillips are spread across Midland Basins and Delaware in around 800,000 acres of high-quality land. The deal follows the USD 38 billion purchase of Anadarko Petroleum Corp by Occidental Petroleum Corp last year. Also, it comes just weeks after a merger of WPX Energy and Devon Energy Corp. If the deal is sealed, it will take forward the trend of efforts made to grow in size in the oil-rich Permian Basin. It is the most productive field in the United States.

Earlier in July, Conoco chief executive officer Ryan Lance had cited Chevron’s deal to say that the company was encouraged by the need for a low premium for the deal. “We are looking at corporate deals and asset deals,” he had said. While Concho has got drilling rights on about 800,000 acres of land, Conoco has lost nearly half of its market value in 2020. This happened after oil prices collapsed because of the low demand during the coronavirus pandemic.