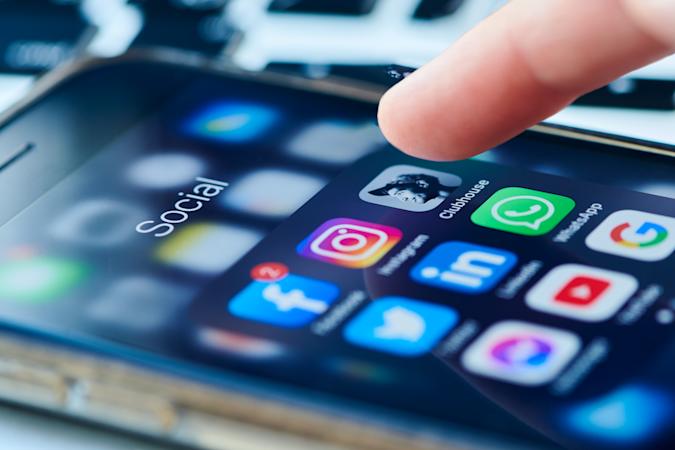 The clubhouse became extremely popular during the early months of the coronavirus pandemic when people spent most of their time isolated at their homes. But with the relaxation in lockdown norms and several established companies joining the race, the audio-only social media platform started to lose its dominance. But the company has managed to hold its grip with several new features. The audio-only app is now reportedly working on a new feature. This time Clubhouse is trying to develop a new way to invite people to audio rooms. According to screenshots shared by the researcher Jane Manchum Wong, the new feature is likely to be called ‘Waves’.

The feature intends to allow users to explore the more casual and social side of the audio-only app. So far users have been able to explore mostly creator-focused live shows that are usually monitored by the company. With this new feature, users can simply wave at friends if they want to invite them to chat. This can be done with the help of a button, which is identical to the hand in the app’s logo. A user will get automatically added to an audio room if he or she replies to the Wave. The company has refused to say anything on the reports. But experts believe that the feature would be for social rooms offered by the social media platform.

Clubhouse, which started as an invite-only audio app for iOS users, has now released the app for Android users as well. While earlier users have to join a waitlist to get in, the company has now opened its doors to everyone. The social media platform has tried to promote its app for professional use rather than making it just another platform to hang out online. This forced other prominent social media players to launch similar apps. Twitter was among the first few to launch a similar platform called Twitter Spaces. But Wave seems to be an initiative to make the app more popular for casual chats.