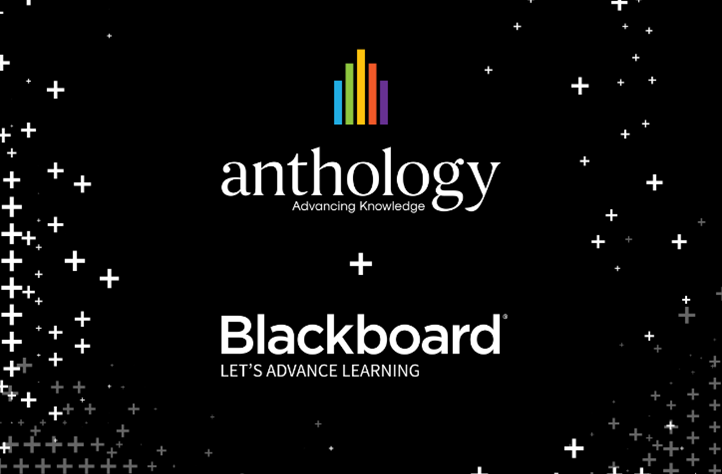 Blackboard is being merged with Anthology, a leading provider of higher education solutions. As part of the deal, Blackboard would no longer function as a standalone company. This would bring an end to the well-known brand of global EdTech software and solutions company. The financial details have not been disclosed by both companies. However, the combined value of the company after the merger would be around USD 3 billion. According to familiar with the development, this would be including debt. The joint company would have a workforce of around 4,000 people. The new entity after the successful merger would result in one of the biggest educational technology firms.

Anthology chairman Jim Milton said that the combined footprint is likely to make the largest education technology company. “We as a combined company are likely to serve more than 4,000 colleges and universities across the world,” said Milton, who is also a chief executive officer of the firm. He will lead the combined company. However, the name of the company has not been decided yet. It is worth mentioning that the value of Anthology was around USD 925 million last year. The entire process of the merger is likely to be completed by the end of this year.

While Anthology started functioning in the year 1988, the roots of Blackboard date back to 1997. The anthology has a stronghold in the edtech sector as it’s the third biggest higher ed administrative technology company. The first two are Microsoft and Ellucian. Blackboard was among one of the first few educational technology providers. It currently serves more than 150 million users worldwide. Those who take services of Blackboard are both in the field of K-12 and higher education. These institutions use the software of Blackboard to provide web-based course material. The company was purchased by Providence in 2011. Providence had paid USD 1.4 billion for the deal.