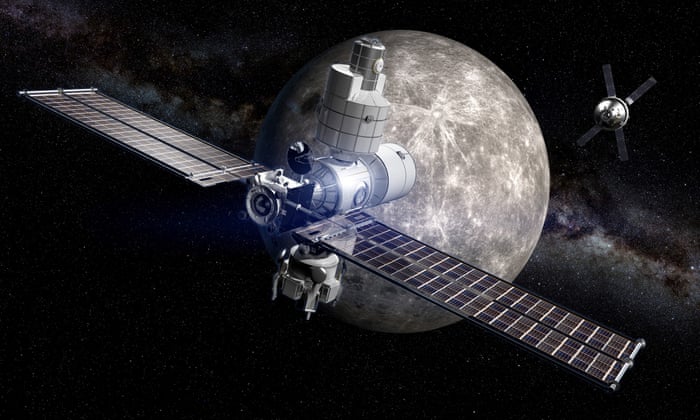 Moon doesn’t have its own atmosphere. This is because it doesn’t have a magnetic field. Therefore, it is impossible to imagine that it could be habitable. Moon remains the only celestial object where humans have managed to set foot. Several world agencies including NASA want to set up a permanent base on Moon. This will help in planning future missions which include a crewed mission to Mars and deep space exploration by humans. However, setting up a permanent base on Moon is not that much easy. As NASA moves ahead with its Artemis program, Australia has come forward to extend support. Australia said that it will land a rover on Moon to help the US space agency find oxygen on Earth’s lone natural satellite.

According to the Australian Space Agency, it will build a rover that will work semi-autonomously. It will weigh around 20 kg. The rover will be launched as a part of a commercial lunar lander mission by 2026. The agency said that the rover will play a key role in the Artemis program. The rover will collect soil on Moon that carries oxides. NASA will then extract oxygen using separate tools. Scientists will then explore whether extracted oxygen can be used to support human presence on Moon and plan for future missions. The Artemis program is a human spaceflight program to Moon by NASA. The program will see humans returning to the Moon after more than 50 years. NASA’s Apollo 17 was the last crewed mission to Moon in 1972.

The Australian Space Agency said that NASA was impressed by a technology that allowed controlling dump trucks remotely from more than 16,000 km. These trucks were used to transport iron ore from mines. The agency has assured that engineers will take care of the conditions that will yield positive results on Moon. The rover is part of Australia’s Trailblazer program. Under this program, Australian scientists will be directly involved in missions to Moon and Mars. Besides, the country will also contribute to NASA’s efforts in exploring Moon and Mars. According to NASA, the pact with Australia will strengthen the ties in space exploration.