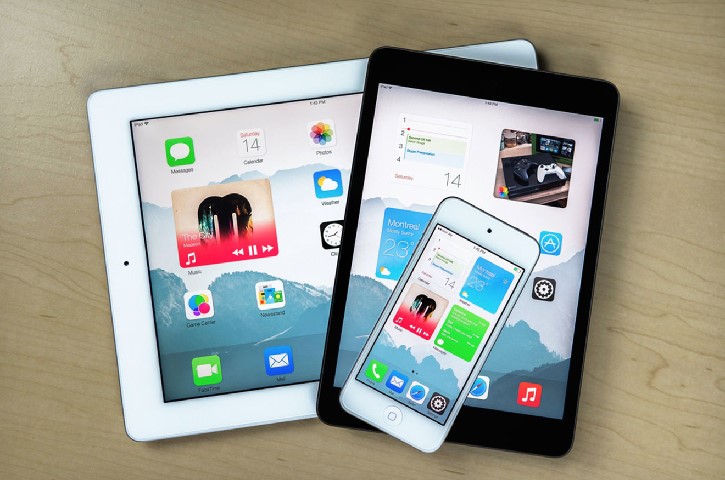 The Apple company last updated iPad Pro in October 2018 with various changes. With features such as facial recognition technology and others. The company may break its current product launching pattern in this year including a new tablet with a whole new design pattern. Apple has registered new iPad model numbers at the Eurasian Economic Commission(ECC) in this year. Which will be including company intention for new devices launching. Apple filed the certification documents for 5 model numbers including A2068, A2198, A2230, A2197, A2228. The Apple registered with 2 more tablet models including A2232, and A2200.

The company already launched 10.2 inch iPad, 10.5 inches, and 9.7 inch iPad coupled with new bezel-less display and others. The 10.5 inch iPad as iPad Air based on iPad Pro 10.5 earlier design coupled with Pencil functionality, keyboard compatibility and bigger than an entry-level tablet. iPads are coupled with various features such as Wi-Fi, sim enabled, and others. The company launches new products in the Annual Apple Extravaganza event. The various features associated with iPad models including screen size, Bluetooth, processor, and others. Because of generous screen size, low price, and other features the iPad. This is the best choice for media consumption, social media, gaming, and others.

MacBook Air, MacBook Pro, iPod touch, AirPods 2, iMac, iPad Air, and iPad Mini company launched in 2019. Now Apple company is very close to launching two new tablets. Currently, iPhone maker is working on 5G-enabled iPad coupled with a foldable display and it could be launch soon. Apple may be preparing to release two new iPads this year. Apple team working on new iPad Pro models that might go into production in the fourth quarter of 2019. The various Apple products may be launched in 2019 including Apple TV, AirPods, StudioPods, and others. Different products company could launch in 2020 such as iPhone SE 2, iPhone 5G, Mac with Apple-made processor, and others.