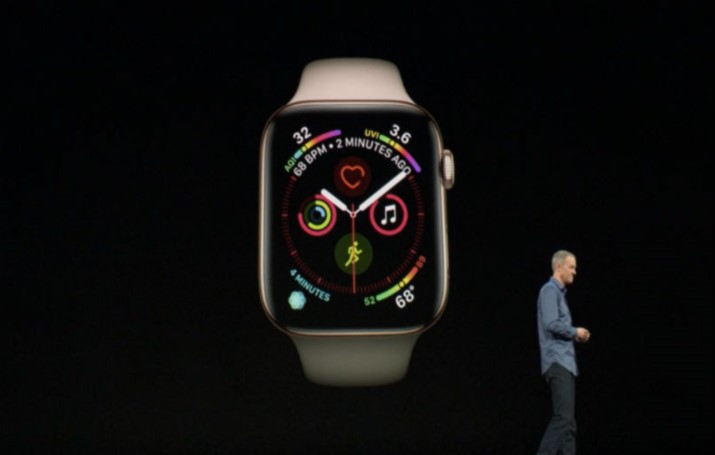 In an official event conducted at the Steve Jobs Theatre, the Chief Operating Officer of Apple Inc. announced the Apple Watch Series 4, the latest generation of Apple Watch. Despite having a compact and thinner design overall, the latest device is expected to offer an enhanced smartwatch experience. One of the most notable features in Apple Watch Series 4 is the inclusion of an Electrocardiogram sensor. It means that the watch is able to record the ECG of the user when the watch is being worn. It should be noted that the ECG Sensor is different from the traditional heart monitor module that is found in previous versions of Apple Watch.

With this FDA-approved ECG Sensor, Apple Watch will be able to record ECG data that can be used for further medical needs. The sensor is capable of doing many things. For instance, the user will be notified if his or her heartbeat is comparatively lower or when there is atrial fibrillation going on. Apple Watch would also be the first device to get FDA certification from the category. The ECG process does not happen in the background but the user has to initiate it. The process would take 30 seconds as the ECG sensor does the job.

Apple has included some other features in the new Apple Watch package as well. For instance, the crown of the new Series 4 watches has Haptic Feedback, which would offer a more realistic feel in the long run. The team behind Apple Watch has also worked on the Watch-face section. Now, users are able to try newer types of watch-faces, which can be customized according to the needs. Coming to the performance side, the watch is making use of S4 SoC, which is supposed to be faster than the previous generation chips. That having said, it’s clear that the Apple Watch Series 4 is focusing on the fitness aspect.