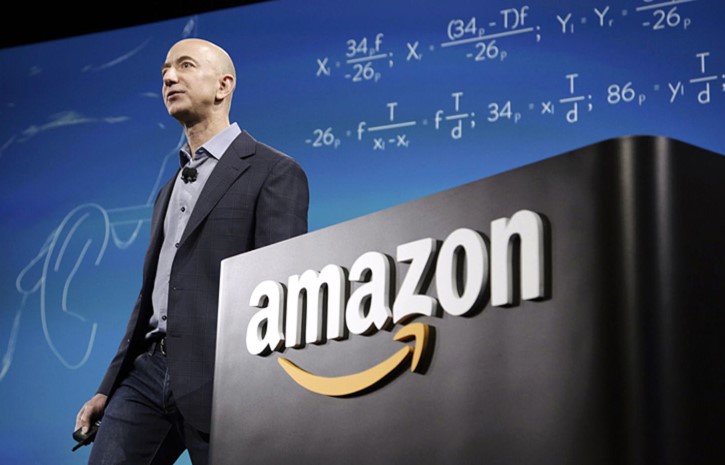 Amazon may not be copying Apple in terms of product designs or ideas. However, it’s definitely copying the tech giant in terms of business growth. Following the same footsteps of Apple, Amazon has reached a total value of $1 Trillion. In the case of Apple, the reason for the growth was somewhat simple, since the company was creating and selling a wide variety of popular devices. In the case of Amazon, however, the reasons are spread across different categories. With this movement up top, Jeff Bezos has also become one of the richest people on Earth, his earning surpassing the cumulative from Bill Gates and Warren Buffet.

What makes Amazon different from Apple is the diversity of areas it’s involved in. As it’s popular, Amazon is into almost every area — from eCommerce to brick-and-mortar stores. In the past couple of years, the firm has been investing in other areas as well. According to the latest report, the total yearly revenue of Amazon is at around $178 Billion, and the company is being host to more than 550,000 people across the world. The firm is always looking for talent acquisition as well. For instance, recently, Amazon was looking for a bunch of virtual employees as well.

As a company, Amazon has always been ready to take risks and encounter things as they happen. Even when it came to losing money, Jeff Bezos was confident that the company would run better in the long run. It can be said that Bezos was right all the time. Amazon has stepped into various areas in the course of time, not just eCommerce and Technology-based services but also to the point of producing Hollywood films. It’s also clear that Amazon does not want to stop the journey. The firm has been busy with taking patents and coming up with ideas that can change how people shop for things and how people live.