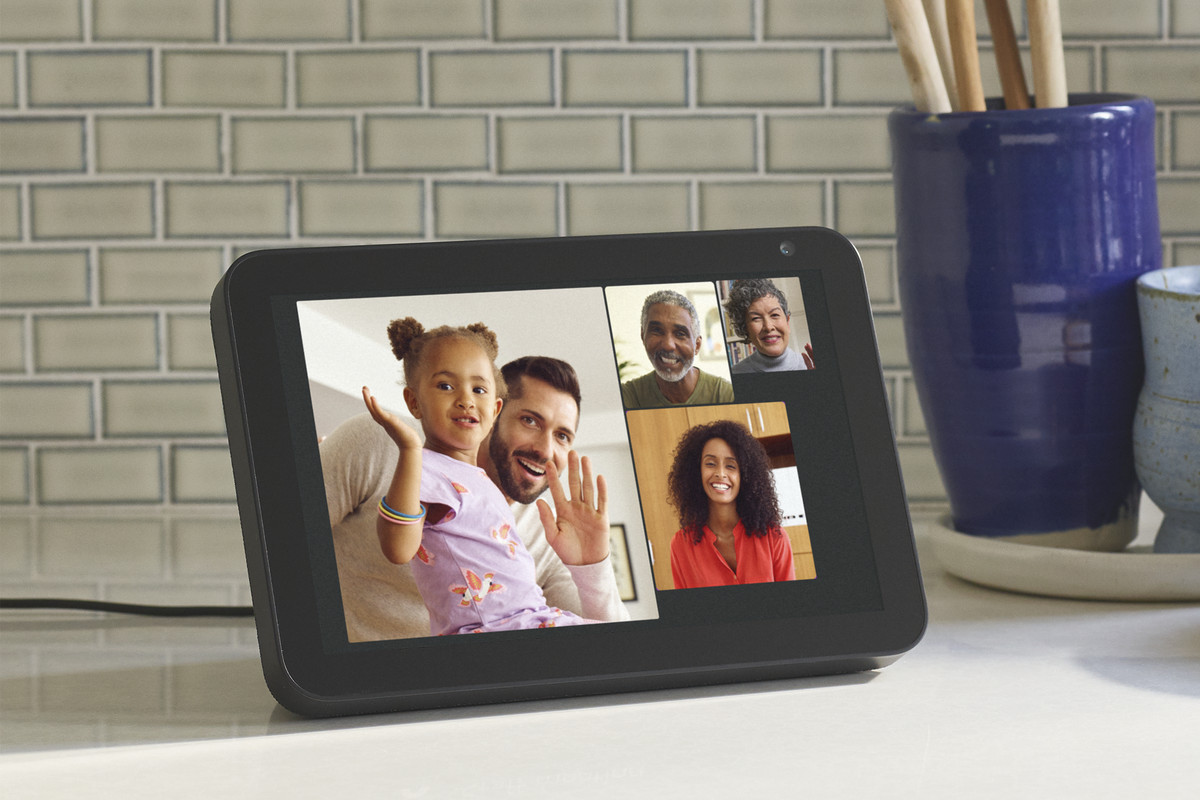 Ever since the coronavirus pandemic struck humanity, video calls have become a part of every officer goers’ life. And just when it is a time for holidays, Amazon has announced the launch of the ability to connect on group video and audio call via Amazon Echo devices. The new feature will allow you to connect with a maximum of seven people in a group call. This can be done simply by giving commands like ‘Alexa, join my Zoom meeting,’ or “Alexa call my family.’ Under this feature, users can create groups – for example ‘the family’- and once this is done, any of the group members can initiate a group audio or video call. Group members need to have any of the supported devices like the Echo, Echo Show, and Echo Dot to initiate the call.

The company said that is also enabling compatibility with Amazon Chime and Zoom. However, to avail, the feature users must have an Echo Show 8. It is also adding a near real-time captioning feature. This will be initially available from one-on-one audio and video calls as well as Drop-Ins. This is a pretty cool feature and can help people who are deaf or hard of hearing. The feature will be available on Echo Show devices. On similar lines, the company will allow children with a Fire tablet or a Fire Kids Edition tablet having Amazon Kids app to make video and voice calls. The call will between Alexa to Alexa and for contacts only pre-approved by parents.

This is a gift-giving season and these features will give Amazon Echo an edge over similar competitors. So Amazon has timed the announcement very well. Also, it will be a convenient alternative to other video conferencing software for those who have already invested in the Alexa ecosystem. It also frees you from the boundation of having to sit in front of your phone, laptop, or desktop in order to make a video call.