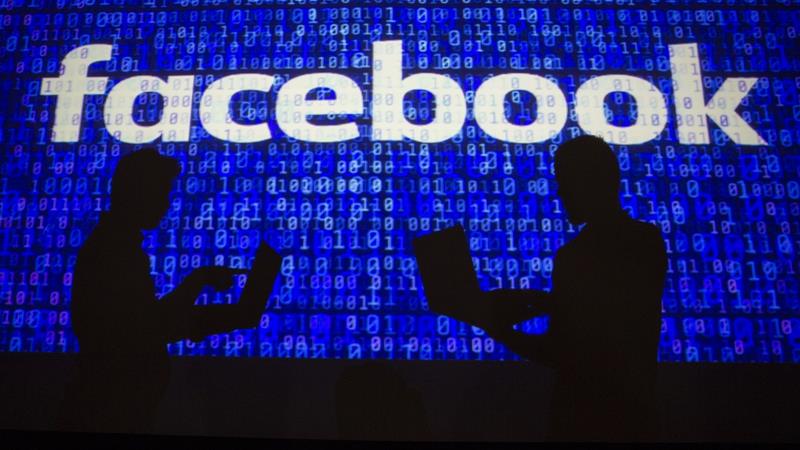 According to the latest announcement from Facebook, there is a higher chance that your account security is compromised. The company said that a major security breach has impacted 50 Million Facebook accounts in total and that users have to take the right actions to prevent the abuse of the same. According to official statement published by Facebook, the vulnerability has been fixed by the team and law enforcement agency has been alerted regarding the same. Even then, many users have been asked to reset their password and re-login to the accounts from the time being. It says that 90 Million people will have to log back in total.

“We have reset the access tokens of the almost 50 million accounts we know were affected to protect their security. We’re also taking the precautionary step of resetting access tokens for another 40 million accounts that have been subject to a “View As” look-up in the last year. As a result, around 90 million people will now have to log back in to Facebook, or any of their apps that use Facebook Login,” says the official statement of the company. It means that issue is really serious and can have huge impact on the overall security of many Facebook users.

According to the statement, Facebook is taking best care of the issue and the View As feature. The View As feature had caused problems in the past since a number of attacks were happening. As the first step of all these, the social network has disabled the View As feature. It means that users cannot use the View As thing until the issue has been examined and fixed properly. It’s clear that the company does not want another issue on the limelight, as the impact of Cambridge Analytica scandal on Facebook privacy hasn’t even started to fade yet.