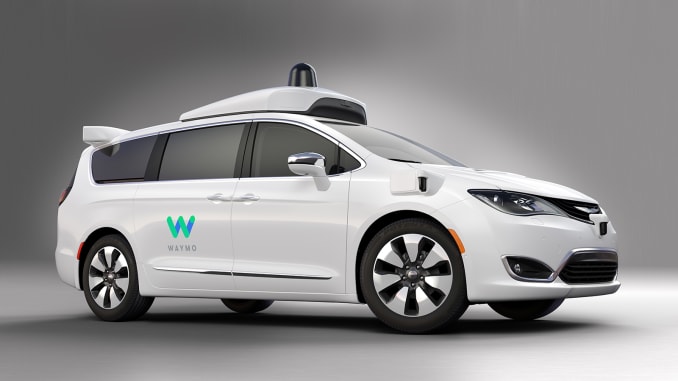 The Google-Alphabet-Waymo has started offering the world’s first ride in a driverless vehicle on public roads. Driverless ride-hailing company Waymo has started this service in Phoenix, Arizona. The service has started almost five years after the company offered its first ride. The services of minivans will soon be expanded in other areas, said, project officials. The service, which started recently, is initially limited to 50 square miles in the East Valley. Also, it is available to Waymo One riders, who have been participants in the program for quite some time. The company, owned by Alphabet, says that in the near future, 100 percent of its rides will be fully autonomous.

Chief Executive Officer John Krafcik said that they are hopeful of this fully driverless service becoming extremely popular in near future. Later this year, Waymo is planning to re-introduce rides by outfitting vehicles with barriers between the rear passenger cabin and the front row for safety and hygiene. The vehicle will be introduced with a trained operator. This will help Waymo to increase the geographical area of its area to 100 square miles around Phoenix. Krafcik thanked the riders for being patient while the company ramped up availability to meet the demand.

“We have managed to achieve this milestone keeping in mind the requirements of our riders from us. We have even enhanced our safety and health policies and procedures throughout our fully-owned fleet. We asked for the feedback of our team, riders, partners, as well as local, federal, and state authorities. This while doing everything to advance the Waymo Driver’s capabilities,” the CEO said. The company started its ride program early in 2017 in the Metro Phoenix area. It was started with the fourth-generation self-driving technology. In the last year, the capability of Waymo Driver has got better. 5 to ten percent of the company’s ride in 2020 was fully driverless for an exclusive group of early riders.