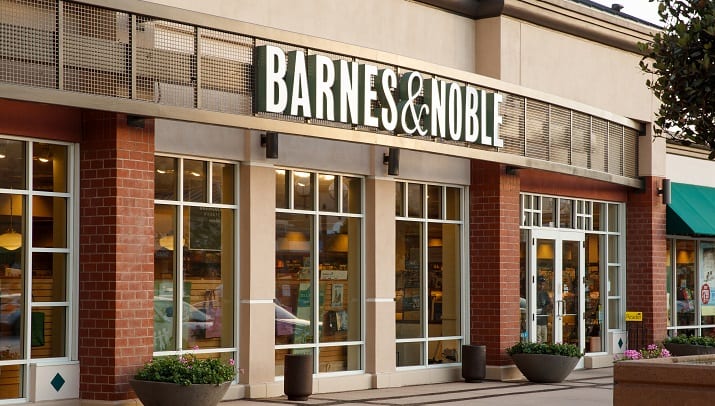 US bookseller Barnes & Noble is the latest victim of a cyber attack. The cybersecurity attack led to unauthorized access to the company’s data that exposed customers’ information. The information included information like email addresses and other personal details, the bookstore giant has disclosed. Customers of Barnes & Noble have been informed about the cyber attack via email. “Most likely email addresses were also exposed. As a result of this, you may get some unsolicited emails,” Barnes & Noble said in the email. The bookstore chain has also acknowledged that shipping and billing addresses along with mobile numbers of customers were exposed in the attack.

The company has also clarified that no financial information of customers has been exposed to the cybersecurity breach. But it affected the entire NOOK system potentially exposing their transaction history. According to the company, transaction history includes information about the purchase of the book and other products brought from them. These details were stored in the systems that were under cybersecurity attacks. The attack also affected the entire NOOK system, as a result, customers are still not being able to access e-book content or sync recent purchases to their e-readers or on their devices.

Customers started talking about it on social media that reportedly started on October 10. NOOK servers were down for a long and the company didn’t speak about it. The incident comes at a time when more and more businesses are shifting towards online sales. Barnes & Noble is following the same trend and trying to focus on shifting to a digital platform. It will then have a direct competition with brands like Amazon. E-commerce sales in the United States are most likely to increase by 18 percent to USD 710 billion in 2020. Earlier, a hacker had released the private data of many students after a school refused a ransom demand. The private data of thousands of students were stolen from the school Clark County School District.