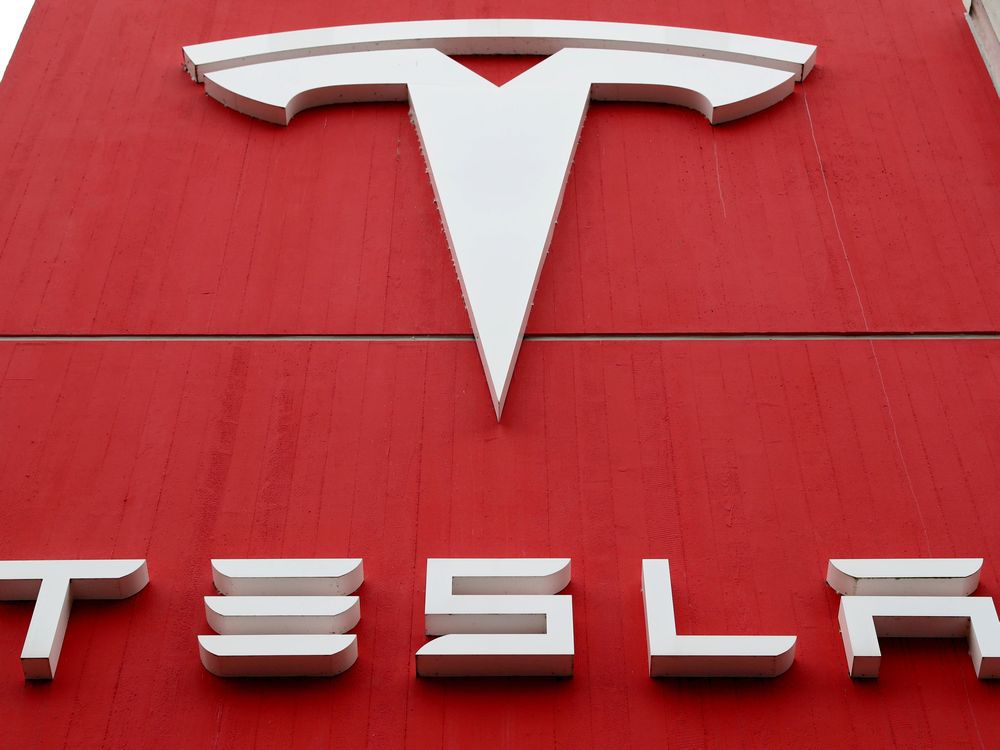 In the biggest ever jolt to self-driving beta rollout, Tesla was forced to recall thousands of vehicles equipped with the software. Tesla recalled a total of 11,700 vehicles over a software glitch. The software bug caused automatic braking or ‘false forward-collision warnings.’ Though there were no reports of any crashes because of the glitches, the company decided to issue a recall. This is apparently because the unexpected breaking could result in rear-end collisions. Though it was officially a recall, there were no actual physical recalls. Tesla fixed the bugs by issuing over the air software update.

Following reports of software communication errors, the company decided to uninstall FSD 10.3 across a suite of Model S, X, 3, and Y vehicles. The errors, in some cases, had resulted in automatic braking. Or one can say false forward-collision warnings. Tesla was quick in issues over-the-air software. A company spokesperson said that updates were installed after reports of the emergency braking system getting activated on its own. The company has informed the National Highway Traffic Safety Administration that it has updated the software. NHTSA earlier confirmed that Tesla had recalled 11,704 affected vehicles. NHTSA said it will be in touch with the carmaker to ensure that issues related to safety are promptly addressed.

This is one of the most significant recalls by Tesla in the United States. Reports of recall started doing rounds less than a month after the regulator issued a letter to Tesla. The incident has raised concerns about the safety of self-driving cars. The safety lapses are not the only cause of concern for drivers but also for other motorists, cyclists as well as pedestrians. There are also chances of the 4,500-pound chunk of aluminum bursting into fire. Moreover, the top executives of Tesla have done nothing to address the concern. Elon Musk himself had tweeted that drivers ‘please be paranoid.’ He apparently acknowledged that the FSD beta will come with unknown issues. Drivers have time and again raised concerns over technology failures.