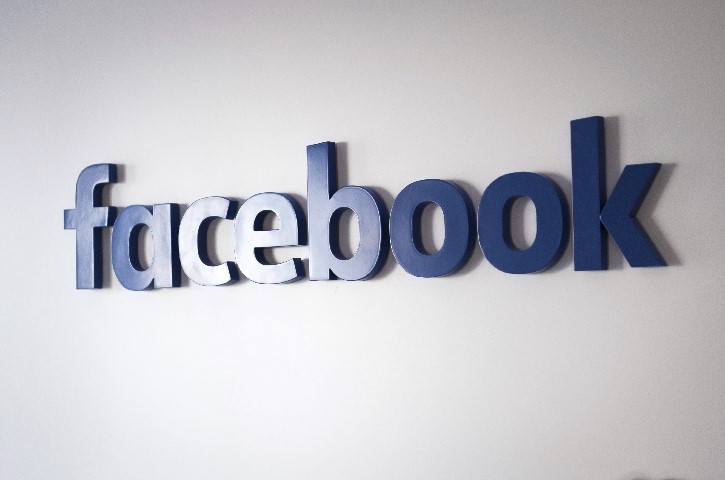 Mark Zuckerberg Said Facebook’s Focus Will Be On Data Encryption

When it comes to social media, there are many companies which are in this industry, but Facebook is ultimately the king of social media. In a recent blog post written by Mark Zuckerberg, he said that the only thing which company is going to focus on is to improve data privacy of its users. Mark mentioned about the future of Facebook, and he thinks that ephemeral stories, private messaging are going to be the key to the future. Facebook recently said that they’re going to merge WhatsApp, Instagram, Messenger into one app which will enable people to use all of these platforms from one single application.

Now Mark thinks data encryption will be the top thing which company will have to give most priority. Users data is the only thing why so many big advertising companies pay a huge amount of money to Facebook. Facebook has become one of the largest companies in the world which have a massive amount of data of millions of users, and now Mark thinks they have to protect that data. People nowadays like to use those messaging apps alps which will give them utmost privacy. Features like ephemeral stories are becoming popular because the younger generation cares about what they’re sharing through these messaging apps. Facebook is that tech company which has been gone through lots of controversies from the last few years, and one of them was Cambridge Analytica data scandal.

People still look at Facebook from a skeptical point of view due to which now the company is thinking to regain its good image. Mark further mentioned that the future of the internet is going to be the privacy of data communication and people will use those apps which will protect their private data. Many people have already criticized Facebook, so it’s necessary for the company to focus on protecting data of its users.