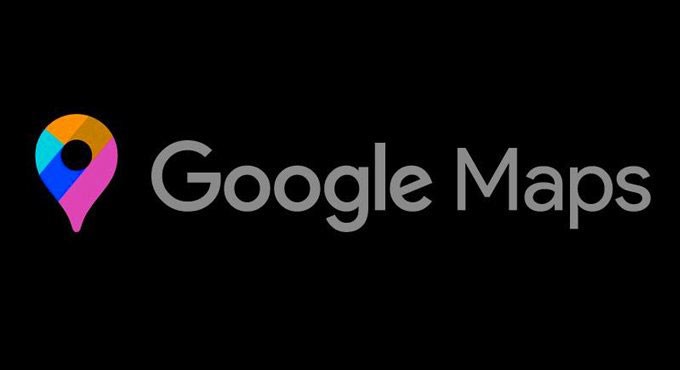 Google is working to introduce Dark Mode to Google Maps app for iOS. The search engine giant has also announced a slew of new updates, including the Dark Mode. It said that iPhone users soon will be able to use the app in the Dark Mode. Dark Mode is a feature that changes the app’s interface from light to dark. The mode is very soothing and eye-friendly. Notably, the Dark Mode has been in the works for a long. It is one of the most notable new features. The decision to add the Dark Mode support will fulfill a long pending demand. A handsome number of iPhone owners prefer using Google Maps. First launched in 2005, Google Maps has transformed the world of digital maps.

For Google Map, Google has already rolled out the dark theme. Meanwhile, Google has announced that the app will now offer two different options. One is related to the status of traffic near the user’s location. The second one is about the shortcuts for the search bar and places. The company has also launched a new Messages integration feature. Users can now share their real-time location. The location by default will be shared for just an hour. It can, however, be extended. Google is providing options to extend it by up to three days and also cancel the access. iPhone users can also add a Google Maps widget to their device’s Home Screen or the Today View.