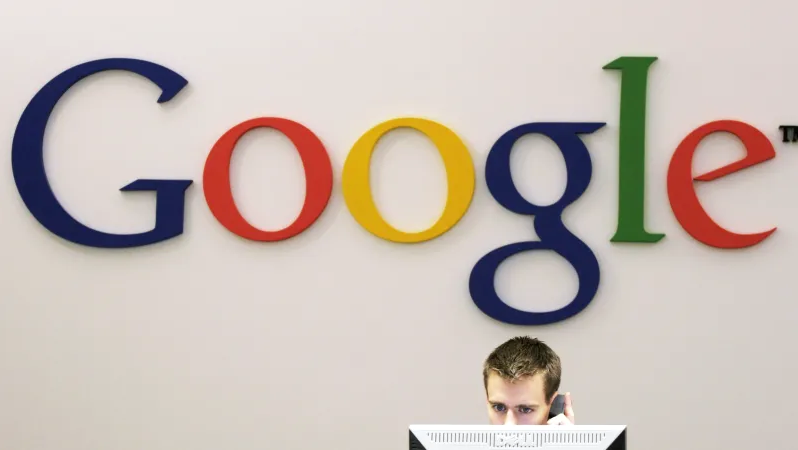 The Android operating system has strong dominance in the mobile operating system market today. There are nearly three billion devices today that are powered by Android. The operating system was developed by a consortium of developers. The consortium was sponsored by tech giant Google. It was released in 2008. The OS has since then grown by leaps. The company during Google I/O Developer Conference said that more than 500 million active devices have been added since the 2019 event and over one billion since 2017. It said that number of active devices could be more if the Chinese Android-based market is taken into account. This figure also excluded Amazon Fire devices.

The number of three billion actives devices is based on data taken from the Google Play Store. The Play Store data doesn’t include the numbers from alternative stores. Notably, the Amazon Fire devices and Chinese Android-based devices don’t use Google’s apps altogether. If the numbers are added together, the number of active Android devices will be much higher. The Google I/O developers conference this year was held online. The conference was held in 2019 last time. The conference was canceled in 2020 due to pandemic. Google had in 2017 said that it crossed the 2 billion mark. The Android market has seen exponential growth in the last few years. The three-billion data is much higher than any other mobile OS.

Google at the I/O conference also released a brand new look for Android 12. It features bigger buttons. Google has also added a large clock on the home screen. The clock’s size changes according to the appearance of notifications. Google said that Android 12 comes with the biggest design change in the history of Android in more than a decade. The company said that Android 12 has been designed to be more personal. It is more expressive and dynamic. Tech giant Apple earlier this year said that there are one billion active iPhones in the world. It claimed that there are around 1.65 billion Apple devices that are in use. Apple in January 2019 had reported 900 million active iPhone users.