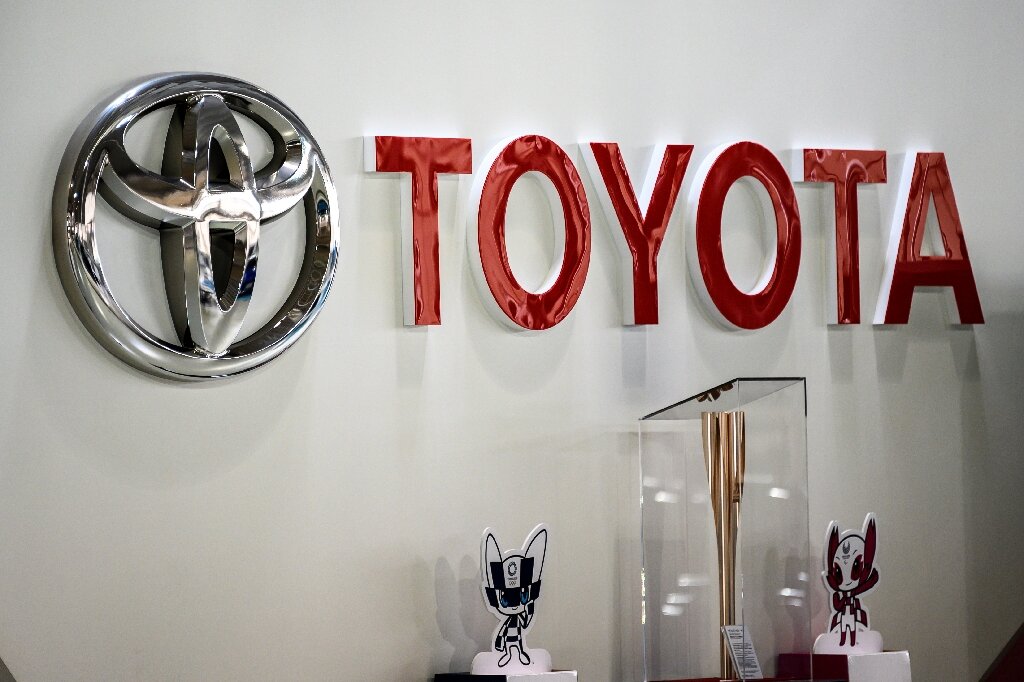 Chip Shortage Hits Toyota, Company To Slash Global Production Of By 40 Per Cent

The semiconductor shortage is something that was least expected as the outcome of the coronavirus crisis. This has affected the production of almost everything. Such has been the impact that many governments are considering to start production in their countries. This is crucial as so far Taiwan has dominance over the semiconductor industry. So much so that it is producing two-thirds of total global output. One of the worst-hit industries because of this shortage is auto. Several manufacturers had to trim the production of vehicles when the coronavirus pandemic forced people to remain indoors and follow Covid-19 appropriate behavior. But as the number of coronavirus cases started to decrease, the demand for vehicles surged. The surge in demand is so sharp that no one had ever anticipated it. This apparently resulted in the shortage of semiconductors. While several car manufacturers announced their decision to cut down vehicle production at the beginning of this year, the shortage has now hit Toyota Motor Corp. Toyota, the world’s largest carmaker, has been receiving accolades for its supply-chain planning which helped the company to carry on the usual production routine for this long. But it too has succumbed to the shortages that are giving sleepless nights to automakers. The company has announced that it will be slashing its global production by around 40 percent next month. Toyota said that it was forced to take the decision because of the recent surge in the number of coronavirus cases across south-east Asia that has deepened the crisis of chip shortage.

Toyota said that would now build 540,000 vehicles in the month of September. This is much less than 900,000 vehicles than the company had initially planned. The chip shortage has hit almost all plants of the company in Japan. Also, it will disrupt around 27 production lines. The Japanese car manufacturer said that its global operations have been hit because of the shortage. Its plants in North America and China will now cut the production by 80,000 vehicles than expected this year. Similarly, the output of vehicles in Europe will come down by 40,000 against initial plans. Top executives of the company said that the sudden surge in the number of Covid-19 cases in Malaysia and Vietnam has aggravated the situation. This circumstance has also left the company short of other vehicle parts. These countries are crucial for producing electronics products that are crucial for almost everything from vehicles to smartphones. Another country that is crucial for Toyota is Thailand, which is wrestling with a surge in the number of coronavirus cases which has resulted in production cuts. This has impacted the global output as Toyota’s biggest manufacturing hub in south-east Asia is situated in Thailand.

“It has become extremely difficult for the company to procure necessary parts. The situation forced us to take the decision of large-scale production cut,” said Kazunari Kumakura, global procurement chief of Toyota. The decision is a major setback for Toyota. This is because the Japanese company has so far managed to be profitable despite the pandemic and global chip shortage. The shortage of semiconductors has hit some of its rivals much harder. The company has so managed to escape the shortage because of its large chip inventory. Supply chain management has also played a major role in avoiding the current situation for a long. The company honed its management skills during past natural disasters and it comes in handy this time. Toyota has not commented what are the components that are short in supply. However, the company said that it will stick to its plan to produce 9.3 million vehicles worldwide in the fiscal year ending in March. The decision comes close on the heels of Geely warning about a similar situation. Geely is a Chinese carmaker and has a considerable hold in the market. Jaguar Land Rover has already cut its sales forecast because of the chip shortage. BMW has also warned about uncertain months ahead. As per a report, it may take up to 20 weeks before these carmakers could take to receive the required numbers of chips. This clearly indicates that the problems faced by the companies are going to get worse.