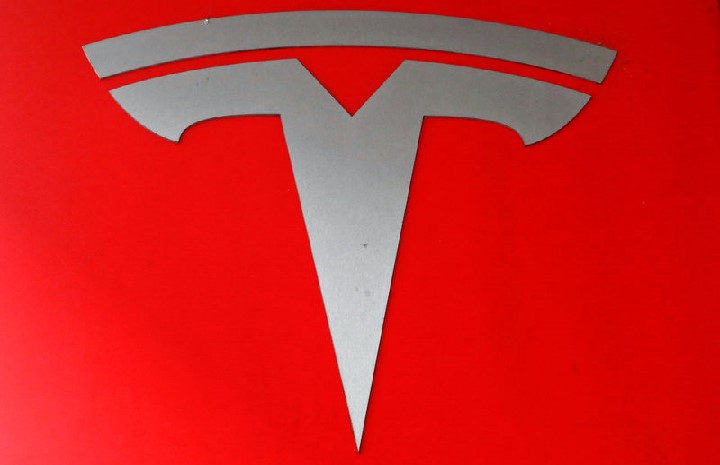 Tesla Inc. in its fourth quarter ending reports gave its investors a shock when company recorded to a right amount of profit. However, that might not be happening in next quarter because recently Elon Musk while addressing a press conference said that the company might not be able to record profit in the first quarter of 2019. Tesla is focused on making its model 3 cars, and it’s also working on to produce new vehicles. Tesla is trying its best to increase amount of sales also that’s why company recently reduced the prices of its famous model 3 mid-sized car to $35000.

Now some analysts think that reducing cost of vehicles to increase sales is not a good thing and it will effect on company’s financial situation. After Elon Musk said that the company wouldn’t be able to book a profit in upcoming quarter that made investors on wall street worried. As a result, Tesla’s share dropped by 3% on Thursday’s trading day. Now some analysts think that Tesla should not change its business policy to increase its sales. Because reducing prices of cars to $35000 only to increase the sales won’t solve Tesla’s financial situation. Tesla has always been targeting premium customers who were willing to pay a tremendous amount of money to own Tesla’s branded model 3 car.

Elon musk further said that company is trying to shift its production operations which might cost company lots of money. Currently, due to a various geopolitical situation like trade wars company hasn’t able to make a right amount of profit in China and Europe. Musk think it’s better to expect less from the first quarter of a new year since company is trying to expand its production base which will require to invest massive investment. However, investors of Tesla Inc seemed to be worried about the company’s plans, and that’s why shares of it have fallen by approximately 3 percent.