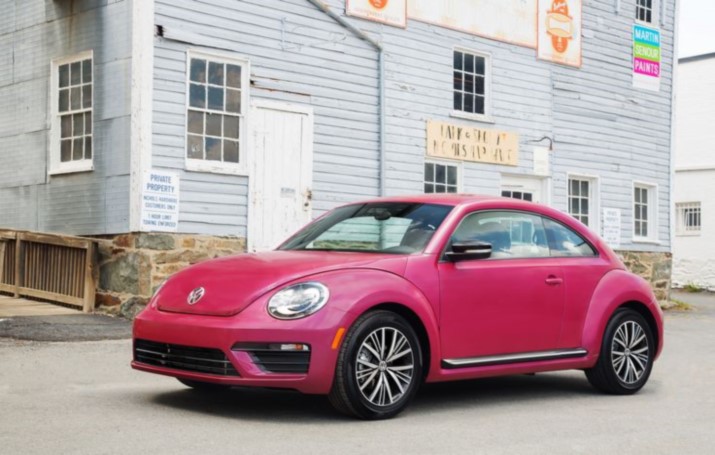 Home / Volkswagen Will Be Killing the Production of Beetle in 2019

Volkswagen Will Be Killing the Production of Beetle in 2019

2018 might be the last year you can seamlessly purchase a Volkswagen Beetle, without spending much of an extra amount. The German company has announced that it will be killing the production of Beetle in 2019. However, this does not mean that Volkswagen is completely leaving the vehicle. The company noted that it may revive the vehicle in the future, although no specifics were given. Volkswagen Beetle was noted for an amazing variety of things, especially the iconic design. Despite all these, the car has been losing popularity in the American market, which is one of the reasons for the production shut-down.

The first Beetle car was launched in the US back in 1949. In the course of time till now, the company launched different generations of the vehicle, with variants of plenty of features. Even the latest model of Beetle offers two versions, with various options. And, the 2019 version of VW Beetle is expected to have two versions as well — offering coupe and convertible, of course. Coming to the case of numbers, Volkswagen was able to sell only 15,166 Beetle cars in the US market during 2017. The numbers are not that good when compared to the competitor vehicles.

There is also the general trend of more people preferring large vehicles to the small ones. Understanding the trend, Volkswagen is also planning to focus on SUVs and other passenger vehicles. There are also some plans for manufacturing some electric cars, whose details are not much published. Talking about whether it would be possible to bring back Volkswagen Beetle, the officials said: “But as we have seen with the I.D. Buzz—which is the modern and practical interpretation of the legendary Bus—I would also say, ‘Never say never.” Practically, there may be a way to find a revamped version of Beetle in the future.