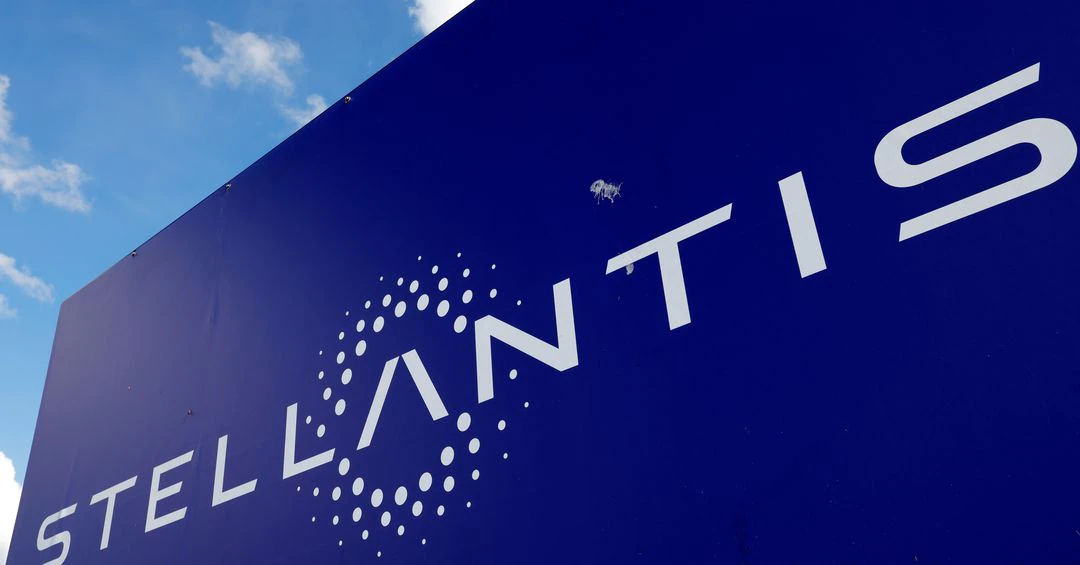 Stellantis Makes Covid Vaccine Mandatory For All 14,000 Salaried Employees In The United States

Automaker Stellantis has announced that all its salaried employees in the United States will have to get fully vaccinated before January 5. There are around 14,000 employees of the automaker, which was formally known as Fiat Chrysler. The company said in its vaccine mandate said that those who fail to get fully vaccinated before the deadline may face strict actions or even termination. The company has asked all its salaried employees to submit proof of the coronavirus vaccination status by December 4. It asked employees to get their final dose by 5th January.

However, the carmaker said that it would consider medical and religious exemptions for employees. Those who fail to get fully vaccinated or get exemptions before the deadline ends would be put on 30-day unpaid leave. If Stellantis employees fail to do get inoculated with the vaccine, they may face termination. The company said that the mandate has been issued to make sure that employees get the safest working environment. It comes as the carmaker is planning for a phased reopening of office in the United States next year. A spokesperson of the company said that 80 percent of the workforce of Stellantis is fully vaccinated. The company said that they themselves reported about it.

“The move will make sure that all workers will be safe. Also, this is in alignment with the federal ETS if it is implemented,” the company said in a statement. The mandate has been issued even when the US administration has suspended enforcement of its vaccination and testing requirements. The administration took the decision after a federal appeals court halted the rules pending review. There were several automakers that were reluctant to implement the mandate. Earlier this month, Ford Motor became the first major carmaker to get it implemented. General Motors did not implement the mandate but required its employees to submit their vaccination status.