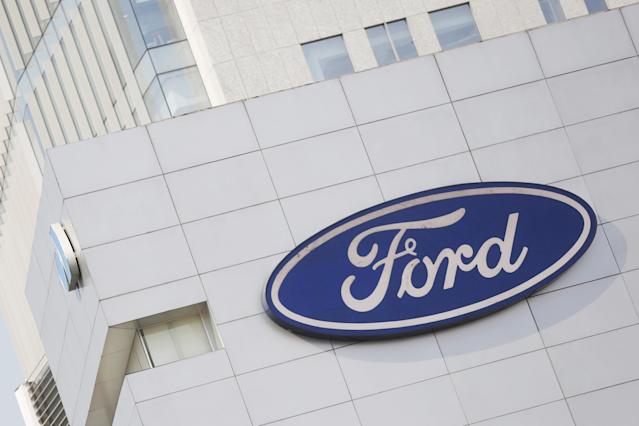 In a major development, Ford Motor has hired former Apple executive Doug Field, who was rumored to lead tech giant’s Titan car project. The carmaker said that Field, who has extensively worked with Tesla and led the development of Model 3, will work as the company’s chief advanced technology and embedded systems officer. The field will now take care of the company’s emerging technology efforts. The American carmaker is focusing on developing technologies under its new Ford+ turnaround plan. While the hiring is a big shot in the arms of Ford, this is a major loss for Apple. Mainly because Field was reportedly taking care of Apple’s secret car project, which the company is yet to confirm.

Apple in a statement thanked Field for his contributions. “We are extremely grateful that Field gave its valuable contributions to Apple. The company wishes him all the best for his future endeavor,” Apple said in a statement. While working at Ford, Field will lead vehicle controls of the Ford along with driver assistance technology. There will be several other divisions that he will oversee. The field will report to Ford’s chief executive officer Jim Farley. While Field said nothing about his work at Apple, he did emphasize that there was nothing that would stop him from ‘being fully engaged at Ford.’ “I am not going to talk about my work at Apple. I am looking forward to using all my knowledge and experience that I have gathered from the teams I worked with at Ford,” Field said.

Field said that he made his mind about joining Ford after speaking to top executives of the company. CEO Jim Farley said that Field joining Ford is a new chapter in the amazing journey of the company. “His contribution towards making lives of customers better, while we continue to build our Ford+ plan, will be invaluable. The company is extremely thankful to him for making the decision,” Farley said. The field started his professional journey, as per his LinkedIn, at Ford in 1987. He later worked at several companies before joining Apple in 2008. But five years later he left the company for Tesla. He returned to Apple in 2018. His return to the tech giant was seen as an indication that Apple was working on developing its own vehicles.