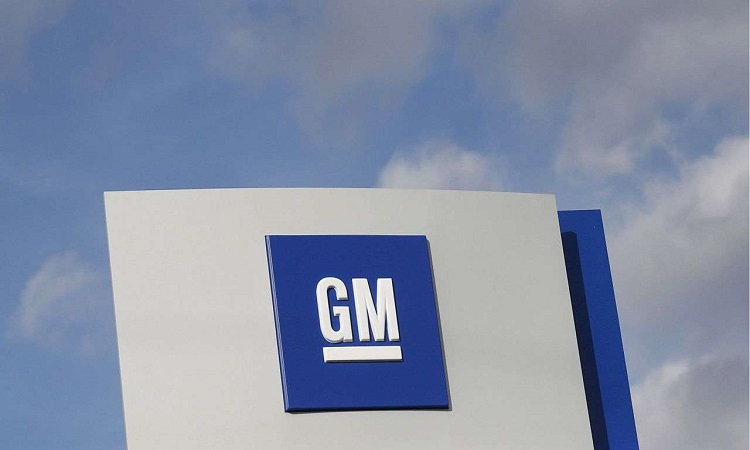 General Motors is taking a decision that would affect a huge number of families living in the United States and Canada. According to the latest announcements, the company will be slashing 15% of the overall salaried employees the company has right now. More importantly, production happening in five US plants will also be stopped in the coming weeks. According to what General Motors has said, the plants like Oshawa Assembly in Ontario, Lordstown Assembly in Ohio and Detroit-Hamtramck Assembly in Michigan would not be getting any production projects after December of 2019.

General Motors has also made some other decisions to cut down the extra charges, as a part of boosting the overall profitability. For instance, the company would be stopping the production of several car models that are not performing well in the market. These vehicles would either be halted or discontinued for the sake of better profits. Chevrolet Impala, Cruze and Volt, the Cadillac CT6 and the Buick LaCrosse are some of those vehicles to be discontinued during the period of 2019. GM says that the actions are being taken to focus on areas like Self-Driving vehicles.

It should also be noted that the cutting down of 15% workforce to streamline the process. As a part of this, 25% of the executives will also lose the position at the company. Talking about the decisions, the CEO of the company, Mary Barra, said: “The actions we are taking today continue our transformation to be highly agile, resilient and profitable, while giving us the flexibility to invest in the future. We recognize the need to stay in front of changing market conditions and customer preferences to position our company for long-term success.” On related news, GM is planning to expand its self-driving car initiatives in the coming months.