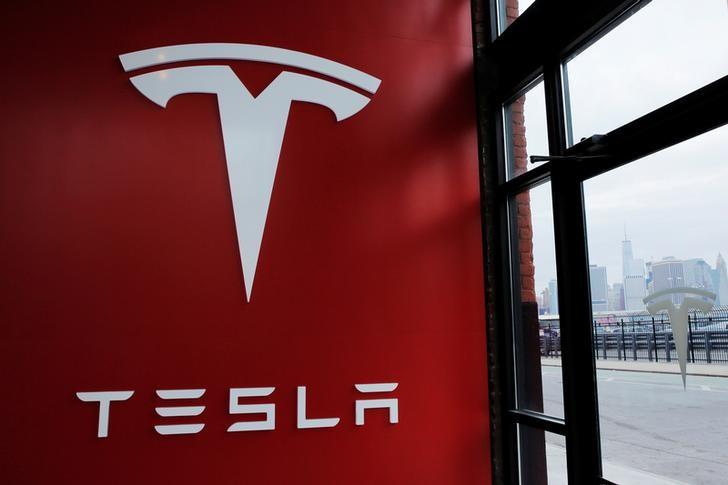 Tesla is planning to start a new business. Tesla is a leading electric vehicle maker. It is also a clean energy company. Apart from manufacturing electric vehicles, it develops equipment for clean energy. It makes solar panels. It also makes systems for energy storage. It focuses on both residential and business needs. The company is planning to sell electricity directly to the people in the US. Tesla has filed a plea with the Public Utilities Commission in Texas. Tesla is now waiting for approval. The company will become a retail electric provider once approval is granted. It will sell electricity to retail consumers. The company will sell electricity through a new subsidiary. It is named Tesla Energy Ventures.

Ana Stewart will serve as the President of Tesla Energy Ventures. Ana is with Tesla since 2017. She has worked at SolarCity. SolarCity is known to be the biggest of solar panels in residential areas. Tesla in 2016 acquired SolarCity. Tesla is now the only integrated sustainable energy company in the world. The company is hopeful of using Ana’s experience in customer acquisition. Tesla said that it will rely on its mobile app and website for customer acquisition. It will first target the existing customers. This means that Tesla will give preference to people who have Tesla products. It will market the retail offer via its app and the portal.

Tesla said that special training and guidance will also be given to Tesla Energy Customer Support to plan for customer acquisition. Tech billionaire Elon Musk wants to make it easy to produce clean and renewable energy. He believes that this could beat the dependence on thermal thermal power and also boost the fight against climate change. The company already offers a retail electric plan in the UK and Australia. The company is focusing on plans for energy storage at home. Tesla recently announced that new homes in Florida will get the supply of its full clean energy ecosystem with solar panels, battery packs, and EV chargers. The company is also signing deals with builders for installing its energy products directly in the new projects.