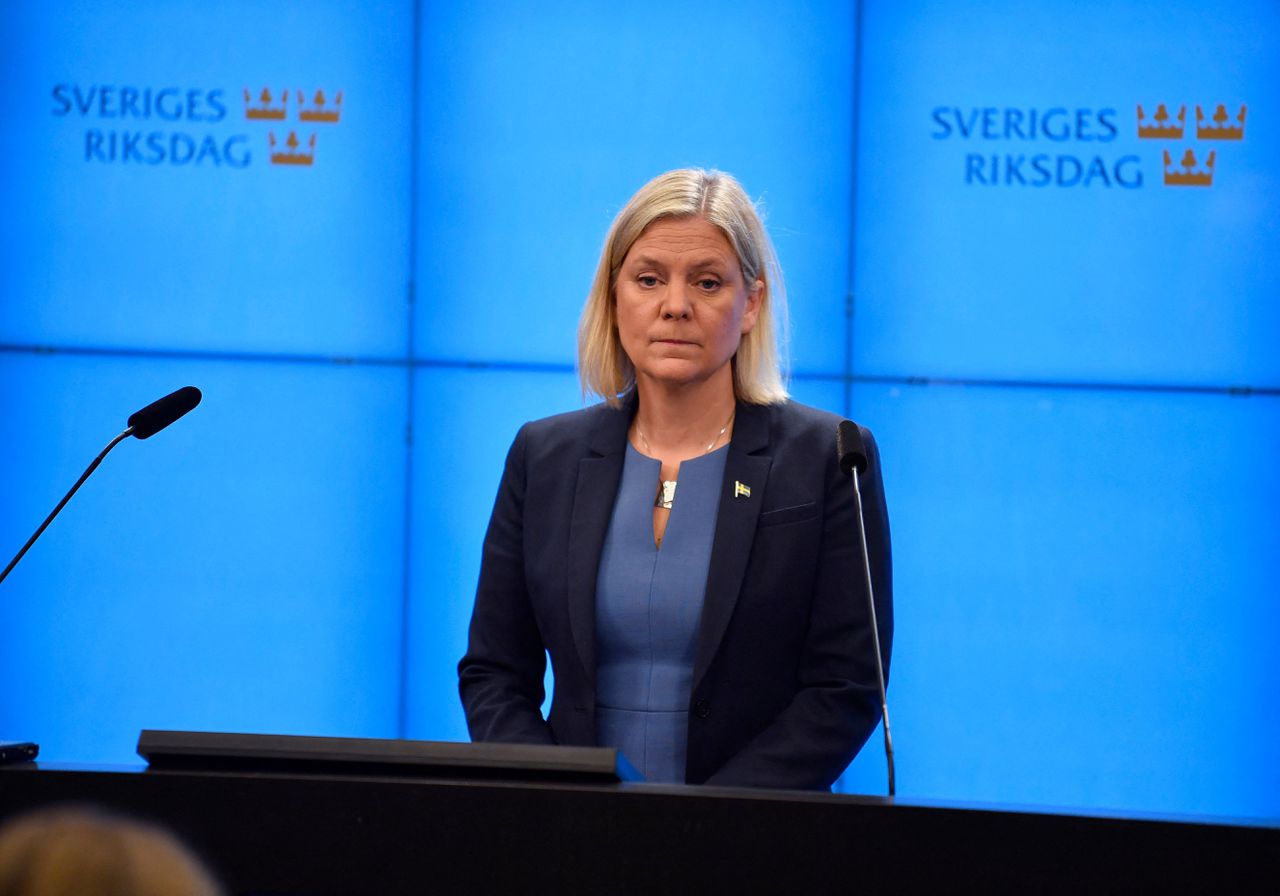 Sweden’s very first woman prime minister, Democratic Socialist Magdalena Andersson, quit just under 12 hours after taking office when her government fell apart, throwing the nation into more political turmoil. Andersson stated that her resignation was prompted by the Green Party’s move to withdraw as the coalition’s junior partner. She went on to say that she had informed the speaker of parliament that she wished to be reappointed prime minister as the leader of a single-party administration. After the coalition’s financial package was refused by parliament, the Green Party announced its intention to exit the government. “I have requested that the speaker relieve me of my responsibilities as PM,” Andersson said at a press conference. “I am prepared to serve as PM in a single-party, Social Democratic government.”

Andersson has a history of being forthright and harsh, and she was recently referred to as a “bulldozer” in a feature by Swedish state broadcaster SVT. Anders Lindberg, the political reporter of the independent social-democratic newspaper Aftonbladet stated “Many even say they are terrified of her, which is sort of comical, these elite political scholars or professors of finance saying they are frightened of her.” “Her argumentation style is reminiscent of Angela Merkel’s.” “It’s not always apparent what she wants to say, but she always wins the fight since no one can answer since she masters all the minutiae,” Lindberg explained.

Andersson is noted for her motto “Sweden can do better,” which she used throughout her 7 years as finance minister. Andersson became Sweden’s first female prime minister, after striking a last-minute agreement with the Leftist party to boost pensions in return for its support in Wednesday’s vote. However, due to the compromises made to the Left, the minor Centre party pulled its backing for Andersson’s proposal, leaving the financial plan with inadequate support to pass in parliament.

The opposition conservative Moderates, Christian Democrats, as well as far left Sweden Democrats then proposed an alternative agenda to Parliament, which was accepted. The Greens’ leader, Per Bolund, delivered the decisive blow when he claimed his party could not accept the opposition’s “historic budget, negotiated for the very first time with the far right,” and resigned from the administration. Among several other things, the Greens claimed that a proposed tax drop on gasoline would result in increased emissions.

The next stage in the process of forming a new administration will be decided by the speaker of parliament. “It is a legislative requirement that a coalition government dissolves when one of the parties resigns,” Andersson told journalists. “I don’t want to be the leader of an administration whose integrity would be called into doubt.” Andreas Norlén, the speaker, stated he received Andersson’s resignation and will consult with party leaders before determining the next move, on Thursday.